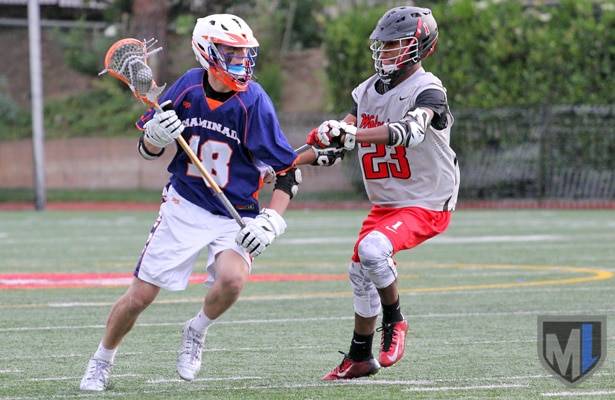 “Ryan has a bright future ahead,” said Steve Lane, who coaches both Chaminade and Team West Coast. “He gets better every day and always plays up to the competition. He grew a few inches since last year and continues to hit the gym, putting on a lot of muscle since summer ended. If he keeps doing that, with his great versatility and shiftiness, he will be a force in the college game.”

The Bishops went 18-1 last season, winning the North Coast Athletic Conference championship and finishing No. 3 in the USILA D-III rankings heading into the NCAA D-III tournament. In the tournament, OWU reached the quarterfinals before falling to Gettysburg, 9-5.

“Ryan is going to a national-champion contending program, which is awesome,” Lane said, “but he has a lot of work to do between now and then. Luckily, I know he is now more driven than ever.”