Chaminade Girls Take Over No. 1 in Coaches Poll 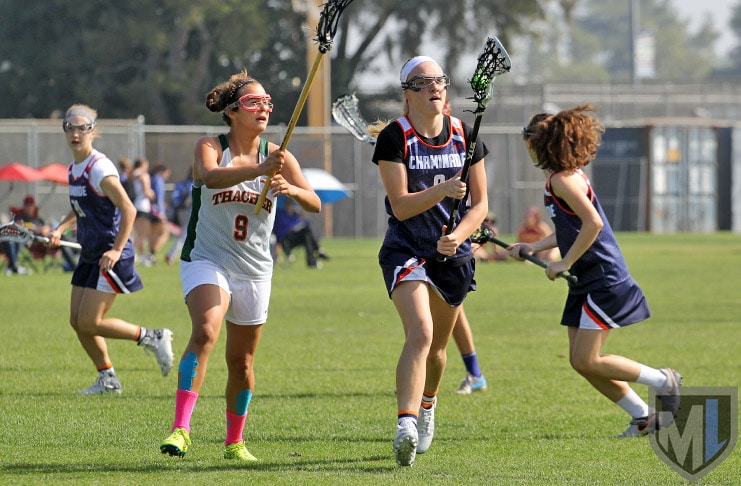 Chaminade’s victory on Wednesday followed its three-game sweep of the Gold Bracket at the Birmingham Lax Bash the previous weekend that included a win over No. 5 Birmingham. The Eagles play at Birmingham on Tuesday and still face a home game against No. 2 Oak Park on April 7.

Note: Results of games in the Birmingham Lax Bash are included in overall records where they are available, but results from the Rose Bowl tournament are not. The Birmingham Bash plays 25-minute halves with timeouts, while the Rose Bowl plays 20-minute halves with no timeouts. Coaches have agreed that the shorter tournament games would not factor in overall records or poll voting.