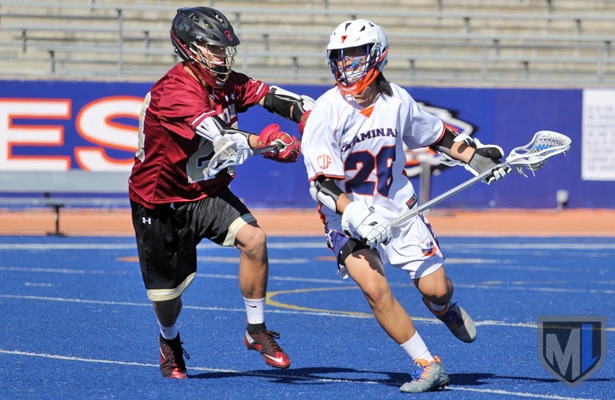 Chaminade built a 5-1 halftime lead that quickly increased to 8-1 midway through the third period Saturday in a season-opening 10-6 victory over visiting Oaks Christian.

Chaminade, voted No. 12 in the preseason coaches poll, dominated possession, winning 18 of 20 faceoffs behind senior Mark Galanti and thwarting eight of 14 clear attempts by the Lions to keep the ball in the hands of its offense. Senior goalie Peter Manfredonia made 16 saves.