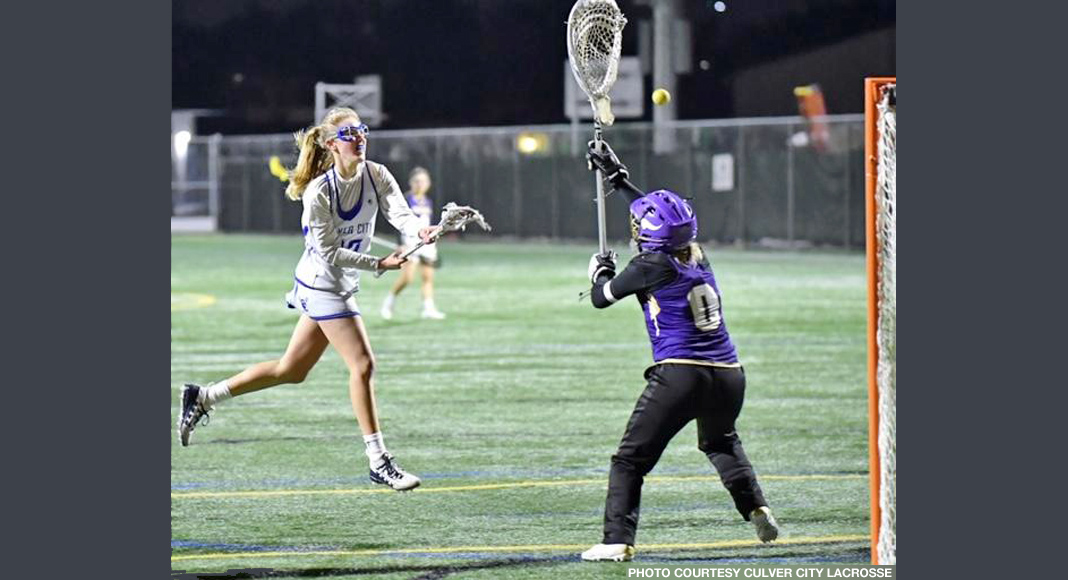 Junior midfielder Sierra Chabola of Culver City was voted Player of the Year on the All-Ocean League Team selected by the league’s coaches. The Centaurs (12-5) finished in a three-way tie with El Segundo and Downey for the league title.

Culver City coach Emily Rodgers was named the Ocean League Coach of the Year after leading the program to a 12-5 overall record, a share of the league championship and a berth in the LA Championship Tournament.

The All-Ocean League honor capped a stellar junior year for Chabola, who also was named first-team all-league in tennis and was a starting forward for the Culver City HS girls soccer team that reached the semifinals of the CIF Southern Section Division IV playoffs and the finals of the CIF SoCal Regionals.