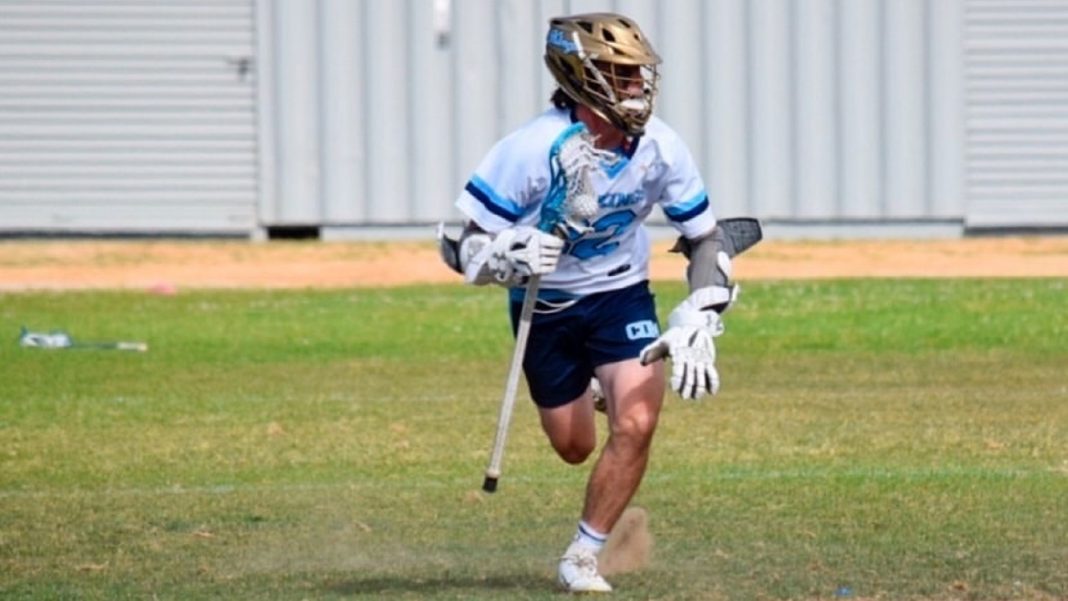 “I loved the school and what they had to offer academically, Newton said. “Also, being able to play at a high level in the Big East and compete for a national championship. Finally, I loved the coaching staff, Coach [Mike] Corrado and Coach [Simon] Connor really made the decision easy for me.”

Newton visited Villanova before making his choice and decided that he wanted to spend his college years on the Philadelphia campus.

“I really loved the location of the school and how close it is to Philadelphia. I also enjoyed how close everything is on campus as well as the top notch facilities,” Newton said.

Newton registered four goals, five assists and nine groundballs in two games before the season was ended because of the pandemdic. In his freshman year, Newton made the All-Sunset League second team and All-County third team.

Newton has also kept busy in the fall while the pandemic has gone on, as he helped Mad Dog National reach the championship game of the Pinnacle Fall Lacrosse Championship in Bradenton, FL. Newton was also named an Under Armour underclass All-American and Nike National all star.

“First and for most, I want to thank my parents and my sister for helping through this process and supporting me and my dreams. I would also like to thank my coaches GW [Mix] and Tommy Duerr for pushing me and helping me be the player i am today,” Newton said.

Last year, Villanova went 4-3 before the pandemic ended the season.