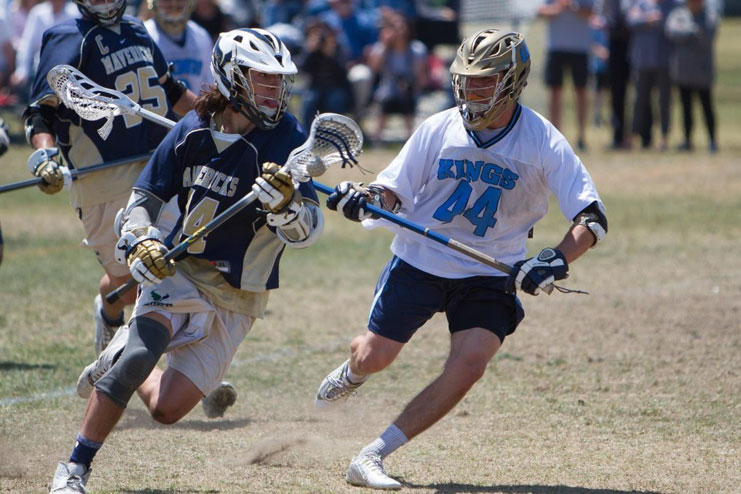 Once again the Corona del Mar Sea Kings will have one of the best defenses in the state. A trio of long poles will continue the tradition and standard set by former Sea King defenders Huge Crance (ND), Brett Greenlee (Denver) and Brian Legay ( Cal Poly) who graduated in 2015.

Brennan Greenwald (Drexel), Jordan Pakzad ( Rutgers) and Landon Whitney ( pending) will be a handful to say the least. All 3 possess the ability to cover top attackman, as well as push the ball in transition. In addition, they can all shoot it. Open from 12 yards they can stick it.

Greenwald and Pakzad were both 2nd team all-county last season and have improved significantly over the last 9 months. They can do it all. Whitney is primed for a breakout year. Injured off and on in 2016, he is now healthy and by all accounts ready for a big year. He has been invited to Princeton and Marquette prospect days and impressed at both.

All three players have superior work ethic and motors. They continue the tradition of tough pressure dee and slick sticks. Their work ethic and true enjoyment of the game are to be admired. They are legitimate lacrosse players on every level, a great example of when work ethic and talent collide. Expect big things for the young men in 2017!

Devin Arkisonis a 3 time All-American from Hobart College. He runs LockdownD.com in SoCal area. He provides private and group instruction.