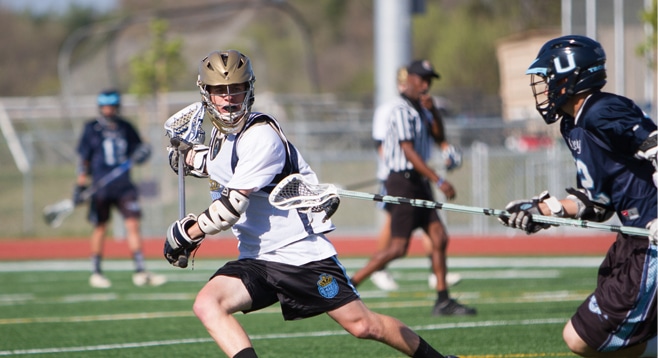 Corona del Mar kicked off their season with a bang, taking down University High School, 19-1.

The start of CdM’s season last night against Uni leaves only one team in our Top 20 to have yet to play a game, that being our #1 St. Margaret’s who plays tomorrow night. University has struggled in the past and this game was no contest for the Sea Kings from the initial whistle.

The Sea Kings cruised to an early season victory 19-1 and are looking ahead to Texas’ St. Johns on Monday.