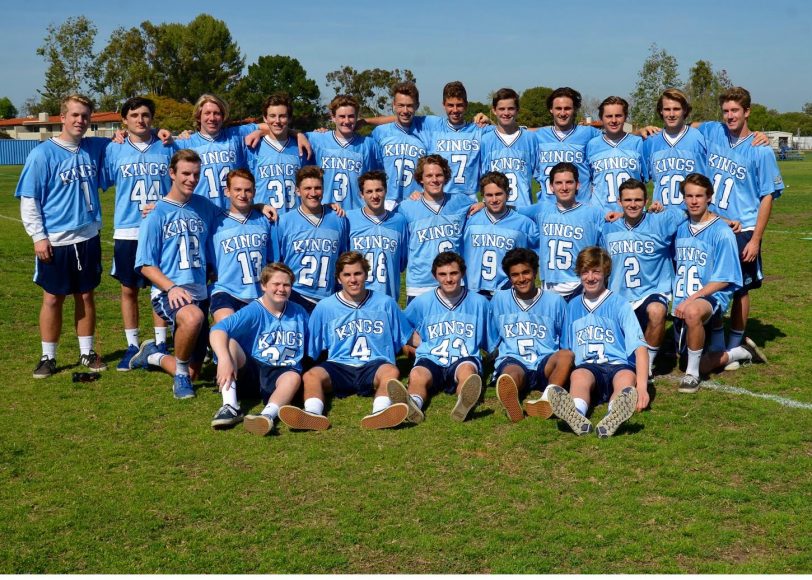 Corona del Mar seems to have recovered quite nicely from the graduation loss of 17 seniors last year.  The Sea Kings defeated San Clemente 14-3 Tuesday night to improve to 3-0 on the season.  Once again, the Sea Kings’ offense was led by Stephen Von Der Ahe who scored four goals to give him a total of 10 in the last two games.

Tuesday’s contest was never really in doubt.  CdM jumped out to a 5-0 first quarter lead and then doubled that to 10-0 by halftime.  Although the offensive production slowed down in the second half, the defense and faceoff committee of Jason Simaan (Brown), Matt Saucedo, and Nick Puglia continued to stifle the Tritons.  who did not put a point on the board until the fourth quarter. Simaan, Saucedo, and Puglia won 15 of 19 faceoffs to minimize San Clemente’s opportunities. The defense led by Jordan Pakzad (St. John’s; 2 caused turnovers) and Jack Denning (1 caused turnover and 3 groundballs) teamed up with goalie Nick Guizan (8 saves) to keep the Tritons scoreless until the fourth quarter.