CdM Advances to Round Two 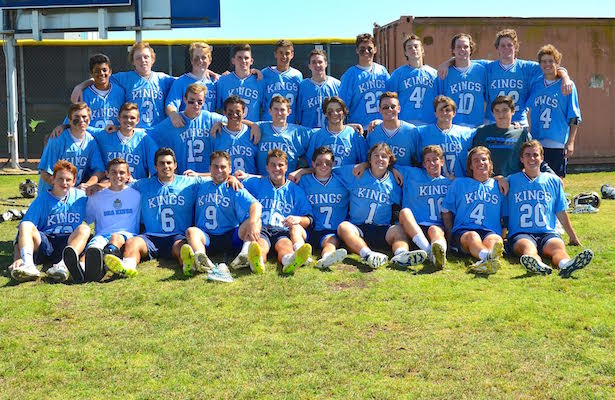 Jason Simaan won 10 faceoffs. Nick Guizen made the only save of the game for the Sea Kings while splitting time between the pipes with Hoyt Crance. Hugh Crance (3 gb), Jordan Pakzad (2 gb), and Brian Leguay led the defense.

Statistics were not available for Huntington Beach.