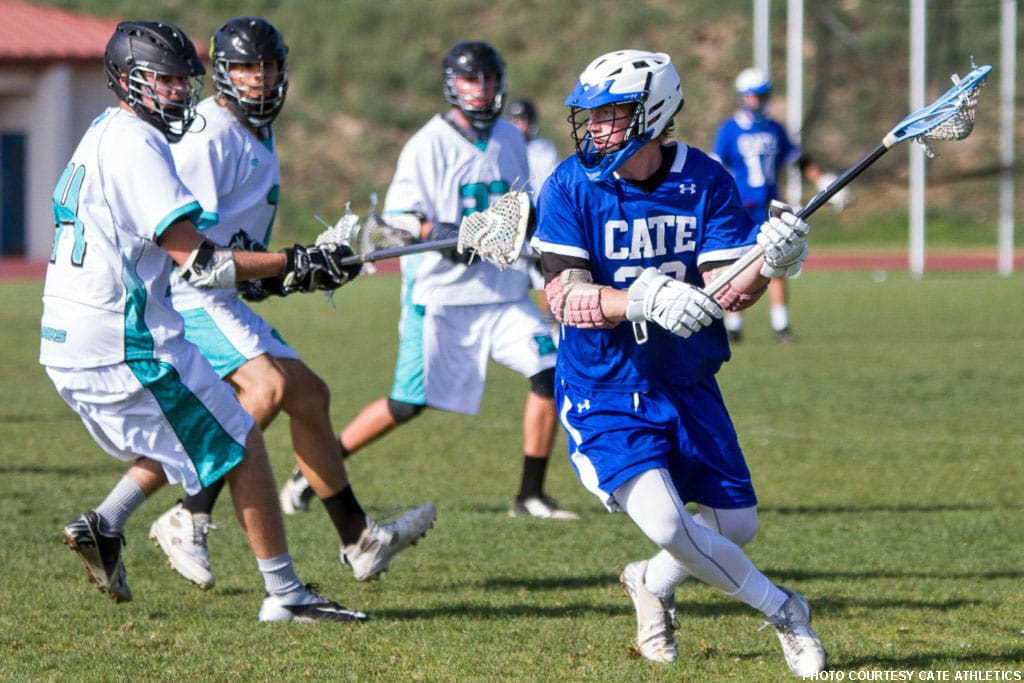 The Cate School in Carpinteria is seeking candidates for the head coaching position of its varsity lacrosse program, one of the first lacrosse programs in California dating to the 1960s.

Last spring, the Rams went 5-7 under first-year head coach Mackie Greason, a 2011 Cate School alum who played at Colorado College. Greason had replaced Phil Keebler but resigned and relocated, opening the position. The new head coach will have the option of hiring a staff, and the assistant coaching position likely will be vacant, as well.

The Rams were 3-5 last year in the first year of the expanded Channel League, competing against San Marcos, Thacher, Santa Barbara and Dos Pueblos.