Cate School Creeping Up On Big 3 in LA Girls Poll 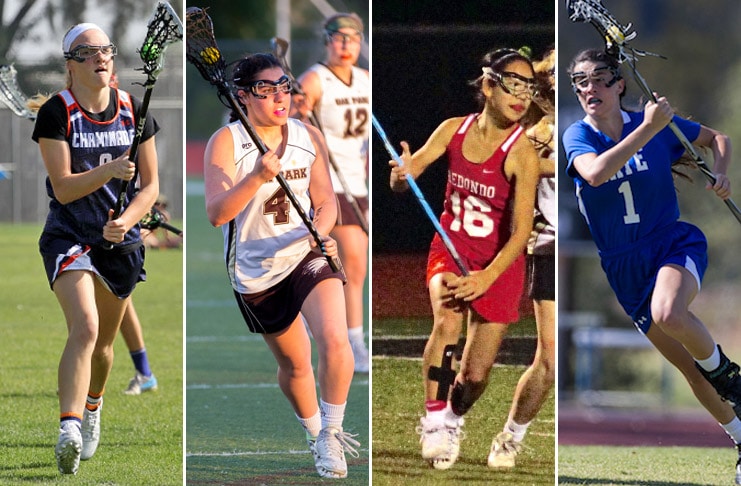 The Cate School girls remained undefeated and continued to climb the rankings in the US Lacrosse/MaxLaxLA coaches poll, picking up an additional first-place vote and joining Chaminade, Oak Park and Redondo Union in the Top 4.

Cate (12-0) defeated Dos Pueblos and then-No.9 Newbury Park last week and wraps up its regular season this week at Santa Barbara and at home against San Marcos in Channel League play.

Newbury Park (9-4) dropped one spot to No. 10 after the loss to Cate, and Crescenta Valley (10-3) moved up one after winning its fifth game in a row last week.