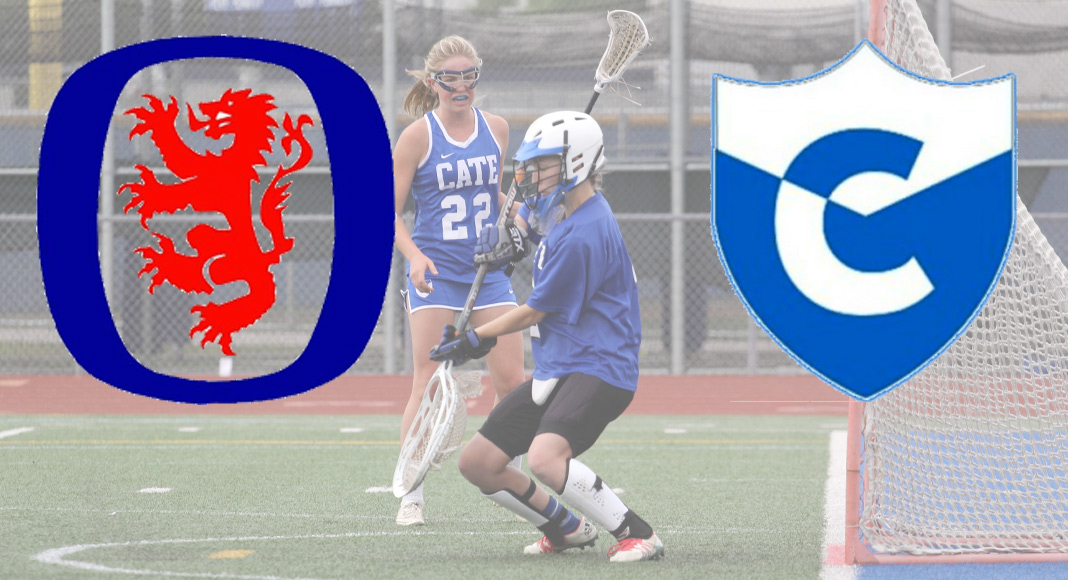 Senior Maddie Erickson won a draw, weaved through traffic and scored what turned out to be the game-winning goal with 1:12 to play Thursday, lifting No. 12 Cate School to a 12-10 win over visiting San Marcos.

San Marcos had rallied from a 10-7 deficit to tie the game on a goal from freshman Emma Neal, who snagged a loose ball on the ground in traffic after a save by Cate goalie Liza Borghesani. Neal put in the second chance with 1:26 left to make it 10-10.

After Erickson put Cate ahead 11-10, Cate won the next draw and held onto the ball for more than a minute before dumping in another goal while San Marcos was pressuring out and trying to get the ball back for more heroics.

“All the girls worked so hard from that point when we were down three, and it was defense all over the field that got us back into it,” San Marcos coach Paul Ramsey said. “Our attack was chasing the ball down from behind and causing turnovers like it was second nature.”

Ramsey called it another “almost” game for the Royals (2-6), who have now lost two games by two goals and another game by one goal.

Goalkeeping was even, with Borghesani of Cate and sophomore Shana Friedenberg of San Marcos each stopping 12 shots. Erickson led all scorers with five goals for Cate, while Demi Robitaille scored a season high three goals for the Royals.