Can You Name the 5 OC Lax Coaches in this Picture 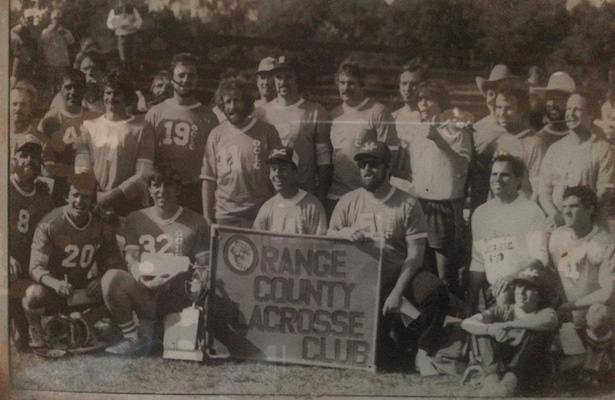 Can you find and name the 5 OC high school lacrosse coaches in this picture from the 1890’s (maybe it’s the 1980’s)?  Bob Davis tells us “This picture was taken in April 1980 at the Western States Tournament held at Stanford University.  The Orange County Lacrosse Club had just defeated Team Canada West, 15 – 6, in the championship game. They would go on to win the California State Championship five years running (1980-84).  Yes, victory cigars where the in thing back then.”