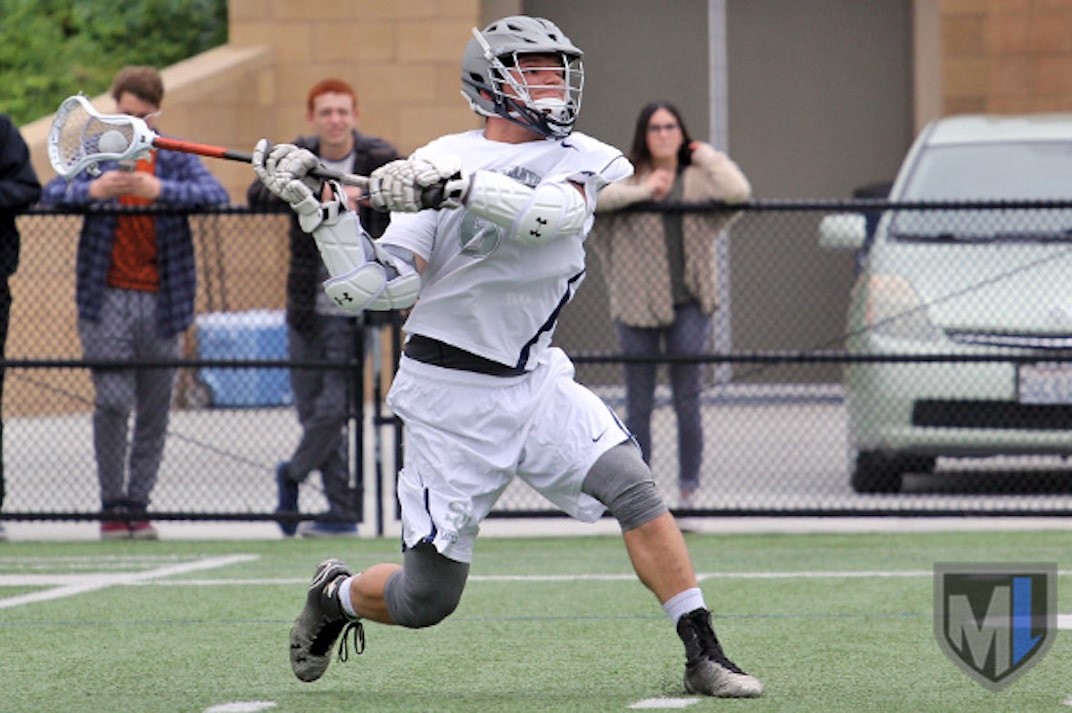 Pistotnik, a two-time Gold Coast League Player of the Year in high school, was one of two L.A.-area players and 16 Southern Californians named on the MCLA All-American lists. Liberty University’s Brett Wood, a defensive midfielder from El Segundo, was named honorable mention.

Pistotnik helped the Golden Bears to a 16-3 overall record and a berth in the semifinal round of the 2017 MCLA National Championships Powered by Under Armour. The Bears lost 13-10 to eventual national champion Grand Canyon.

For the season, Pistotnik won 104 of 189 face-offs for Cal (55 percent), collected 125 ground balls and contributed offensively with 18 goals and 11 assists.

The 16 Southern Californian’s named All-American are listed below. The complete list is available here. The list of Division II All-Americans is here.