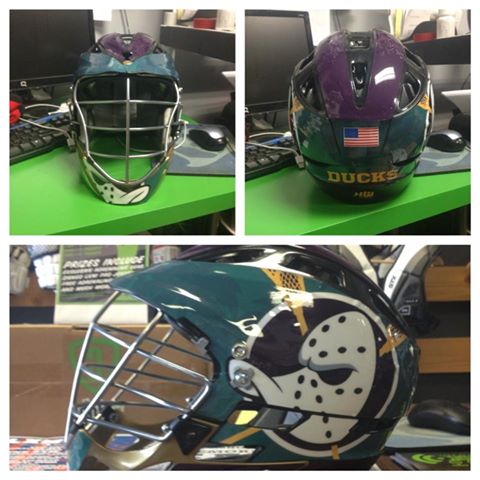 The California Ducks, led by head coach JR Grubert, will be competing in the Adrenaline Pioneer Challenge in Denver this weekend.

The Pioneer Challenge, which will take place from June 21-23, features some of the top club teams in the west and is considered to be one of the top recruiting events in the west. The Ducks will play a minimum of six games in a round robin format on Friday and Saturday followed by playoffs and a championship round on Sunday.

Check back with MaxLax OC for updates throughout the weekend.