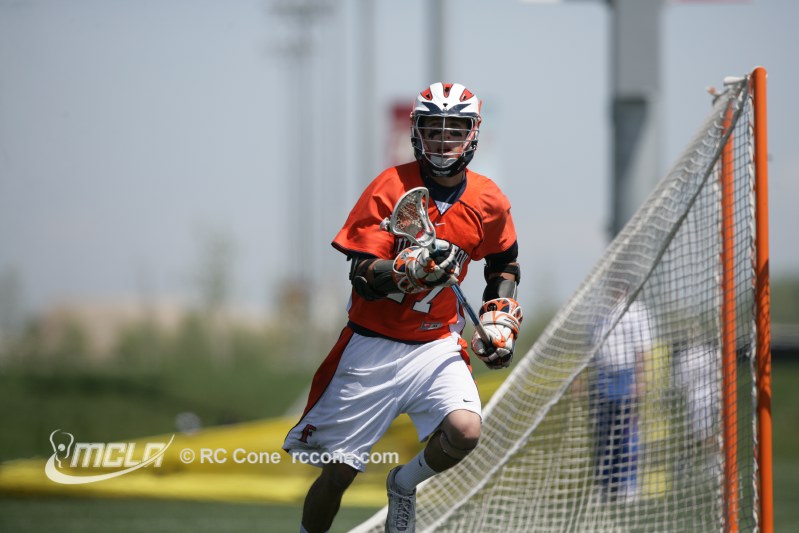 The California State University Fullerton Men’s Lacrosse team is proud to announce the hiring of Mike Ansel as the Head Coach of the team for the 2013-2014 seasons. At the end of the 2012-2013 season, former Head Coach Christian Wheeler informed the team that job pursuits would not allow him to continue as coach for the long-term and we thank him for past seasons efforts and wish him the best.

“I want to get Fullerton to be back where it once was (SLC Champions) and to be able to control a team,” Ansel explained. “I have been an assistant at several different levels under numerous different coaches. It is going to be great to mix what I have learned over these last several years with what I already have to offer.”

Coach Ansel brings a wealth of experience to the team in that he is a CSU Fullerton alum, former Captain, and a successful product of the MCLA where he was a three time All-American and Offensive Player of the Year in the Southwestern Lacrosse Conference. Ansel was already actively recruiting prospective players through his successful Rip City Lacrosse Club before the spring semester ended in May having reached out to Fullerton board members of his interest in taking the program over.

He believes underclassman Alex Kowalski and transfer Goalie Chris Lauriano will make immediate impacts on the Titans squad this year. Ansel’s insight on these players were,“Both of these kids have played lacrosse for a long time and were two of the more respected players coming out of High School. I look for both of them to make immediate impacts on and off the field.” Ansel has high expectations for the program this season and for the immediate future, “I hope to get kids around OC out to our games to show them that it is not only a competitive team but a great program to be a part of.”