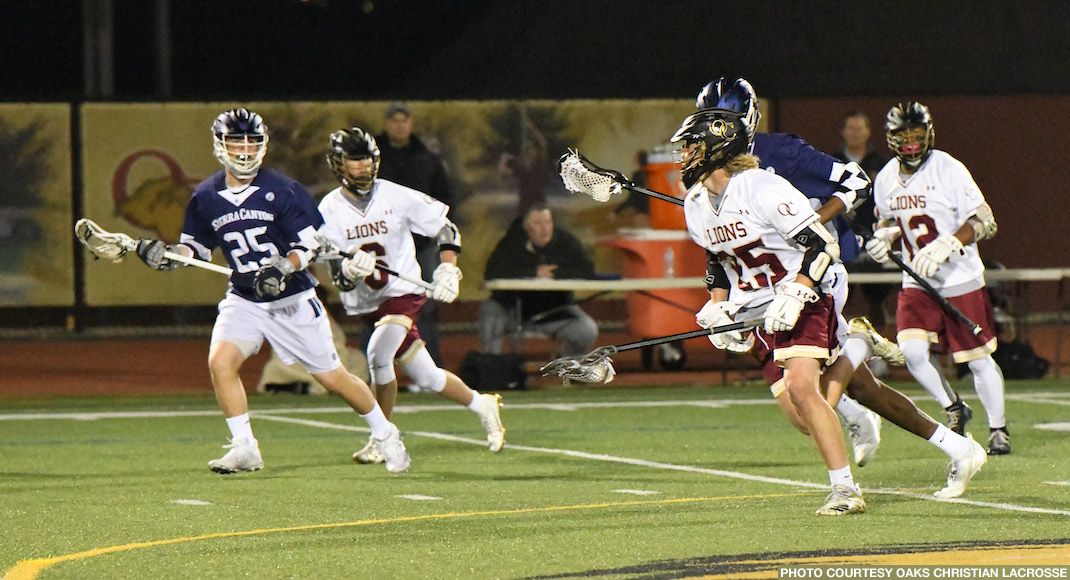 Junior Cade Rogers of league co-champion Oaks Christian was named Most Valuable Player on the All-Marmonte League team. Lions coach Jeremy Sieverts was named the league’s Coach of the Year.

Fourteen of the 27 players on the all-league list are seniors, including nine of the 13 first-team selections. Among the notable underclass selections were freshman defender Ryan Sullivan of Westlake and sophomore midfielder Dylan Johnson of Thousand Oaks on the second team.