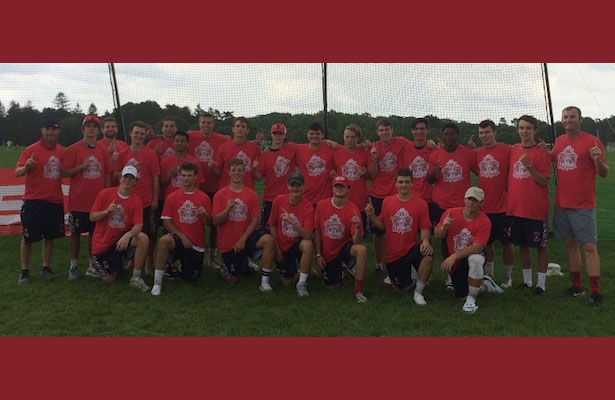 Bunch Nation descended upon Boston over the weekend for the Legacy Invitational Tournament hosted by Legacy Lacrosse. The Bunch made quite an impression as the 2016 squad claimed the Elite Division Championship with a convincing win over Warrior Elite Adrenaline 7-4, finishing 5-0. Overall Bunch Nation posted 21-9-1 record among the six teams that participated in this annual event featuring top level east coast teams. Other notable team efforts were shown by Bunch Nation 2018 (4-1), 2019 (4-0-1) and 2022 (4-1).

The 2016 team was made up of players from eight states and was coached by Tom DeMaio and Brian Dunn.