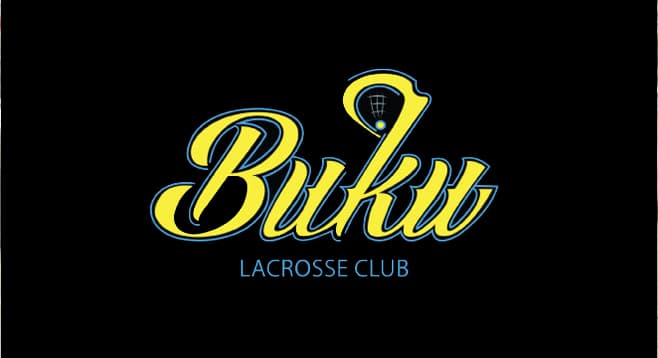 The Adrenaline Starz’ newest program, Buku lacrosse club, has announced its summer coaching staff for summer 2014. Buku Director and Coach Johnny Rodriguez, who is in his first season coaching at Trabuco Hills HS, will lead the first-year effort. “Our coaches have all had tremendous lacrosse careers, but more importantly these guys know how to coach. They love the game and are passionate about actually making a difference in improving player’s skills and seeing them excel down the road.”

Here’s a quick look at the staff:

Johnny Rodriguez– The Baltimore native who attended Mount St. Joseph High School will be coaching goalies and defense. Rodriguez spent his collegiate career at Salisbury where he was a two-time All-American, 2011 National Champion as well as Division III National Goalie of the Year. After graduating, Rodriguez was drafted to the Bayhawks of the MLL. He also played with Ohio Machine before joining the LXM Pro Tour. Johnny is the current head coach at Trabuco Hills High School. Find out more about Johnny @ www.J3Rod.com.

Kevin O’Beirne– The varsity defensive coordinator and JV head coach at Trabuco Hills HS will be working with both the youth and high school teams. O’Beirne played all four years of college at Division I Mount Saint Mary’s in Emmitsburg, Md. At ‘The Mount,” O’Beirne was a two-year defensive starter and two-time conference champion. Coach O’Beirne will specialize in 1v1 and team defense.

Perry Craz– After starting his coaching career at powerhouse San Clemente High School as the varsity offensive coordinator, Craz took his talents to Trabuco Hills High School. As a player, Craz was a four-year starter for Westhampton Beach High School on Long Island. In 2008 Craz was recruited to play for Division I University of Albany. After a successful year at Albany, Craz transferred to Salisbury University in 2009. As a Seagull, Craz was a three-time conference champion, first line midfielder and 2011 Division III National Champion. Craz will specialize in shooting, team offense, and dodging.

Nick Tintle– LXM pro midfielder Nick Tintle is the strength and conditioning coach. Buku Lacrosse Club will be working with Athlete’s Choice in Rancho Santa Margarita, CA. Tintle, another Long Island native, is an assistant coach for Tesoro High School, and was a two-time All-American at University of North Carolina Chapel Hill. Tintle will specialize in strength, speed training, shooting, and dodging. Learn more about Athlete’s Choice at www.AthletesChoiceRSM.com

Mike Kane– A current starting attackman for Salisbury University is from Falmouth, Maine. Kane is a two-time National Champion as well as a USILA All-American. Kane will be coaching the offense on shooting, finishing, and dodging.

Zeke Smith– From Frederick, Md., Smith is well known in Division III as one of the nation’s top cover and takeaway defenders. Smith has been a three-year starter for Salisbury University. As a sophomore Smith was second team All-Conference and USILA honorable mention All-American. As a junior Smith upped his game earning first team All-conference as well as USILA third team All-American. As a long pole defender Smith also has 18 career points (11 goals, 7 assist). Smith will work with the defensive players on 1v1 defense, offensive transition game, as well as team defense.

Youth tryouts will be held at Trabuco Hills High School on April 27. Age group and times are listed below:

Check out their gear!