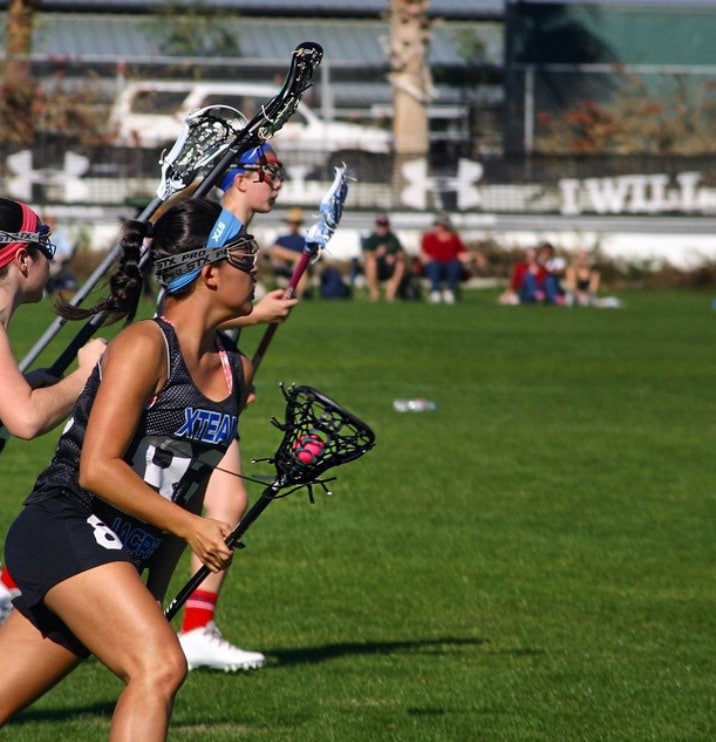 Foothill sophomore Brooke Williams has verbally committed to play NCAA Division 1 lacrosse at the University of California Berkeley. Williams made her presence known last season with an impressive freshman season at Beckman that included 46 goals, 20 assists and 38 groundballs. She received the Coach’s Award and was named First Team All League.

Williams plays club lacrosse for XTeam. She also played for the Under Armour West Command Team in July.

“I am extremely excited for Brooke committing to Cal”, Foothill coach Kate Hick said. ‘I haven’t been her coach long, but watching her this summer, I know she’s not only going to make a huge impact at Foothill this year, but will be one of those players, who make an impact immediately at the next level. She has the speed, the desire and the ability to take in what coaches say. She will be very successful. Cal is very lucky to have Brooke.”