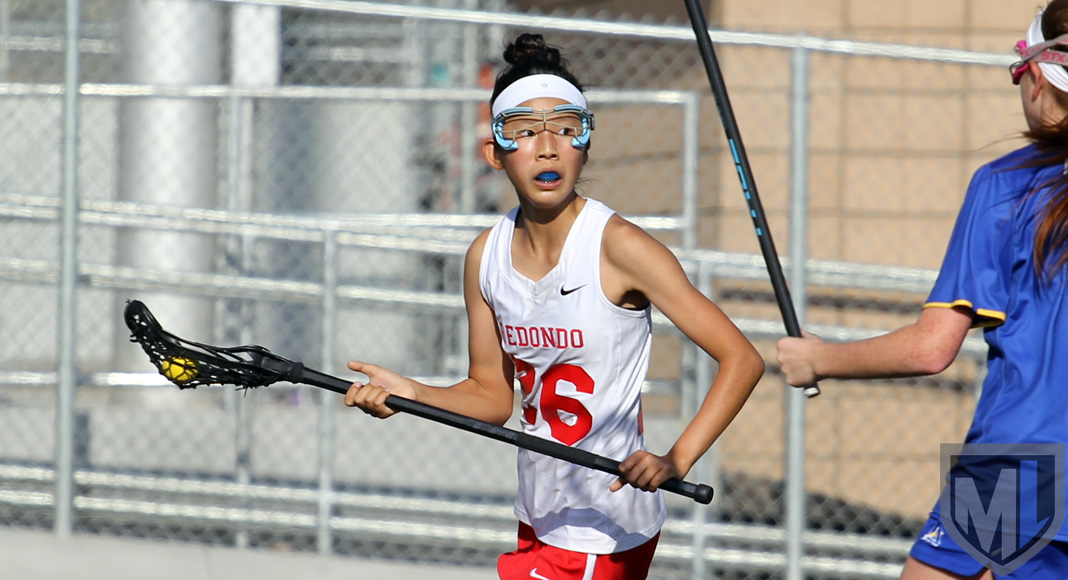 A first-team All-Bay League and first-team All-Area selection last year, Tokushige said UC Davis has been like a second home for her as long as she can remember.

“I grew up visiting UC Davis because I have family who lives just five minutes away from the campus,” Brooke Tokushige said via email. “They would take me on bike rides around the campus, walking around the downtown area and shopping at the local farmers market, and I fell in love with the community.”

As much as her familiarity and fondness for the campus and community nudged her toward the school, it was the opportunity to play lacrosse there that made the decision easy.

“What really sealed the deal for me was the amazing coaching staff,” she said. “Head coach Suzanne Isidor and assistant coaches Ashley Johnson and Emi Smith were very approachable and personable, and I could really see myself excelling in their program. They each supported me through the recruiting process and helped me to see that UC Davis was the perfect fit for me. I am really excited to play for them after high school.”

In two seasons for Redondo Union, Tokushige has amassed 135 points (85g, 50a) and 129 ground balls in 42 games. She was second-team all-league as a freshman after starting 20 of 21 games and scoring 35 goals with 23 assists.

In the offseason, Brooke Tokushige has played for the Pacific Falcons out of San Diego and trains with former Northwestern All-American Taylor Thornton. Thornton cited a handful of factors that make Tokushige stand out when she’s on the field.

“She has great hands and sticks skills, with a good sense and vision for the game,” Thornton said via email. “She is an extremely unselfish player. [You] can truly put her anywhere from attack to midfield, and she will be a true rock and consistent player in between the restraining lines. She’s a hustler, as well.”

True to her unselfish nature, Tokushige gave much of the credit for her development as a player and commitment to UC Davis to others, including Pacific Falcons coach Joe Brown, Thornton, Redondo coach Tom Borgia and, of course, her parents.

“Coach Joe really groomed me to be the player that I am today and provided me with so many opportunities to be seen by college coaches,” Brooke Tokushige said. “If I get compliments about my field IQ and hustle play, it’s all thanks to being part of the Pacific Falcons family. I’m especially thankful that he’s kept this game fun throughout the process.

“Taylor taught me all of my footwork and stick skills and mentored and guided me through the recruiting process. I probably would not be verbally committed to UC Davis if it wasn’t for her encouragement and support.

“Coach Borgia gave me the opportunity to play and step up as an impact player on my high school varsity team as an underclassman, which really helped to build my confidence.

“Finally, none of this would be possible without my parents. They have provided me with all the resources I need to play this game.”