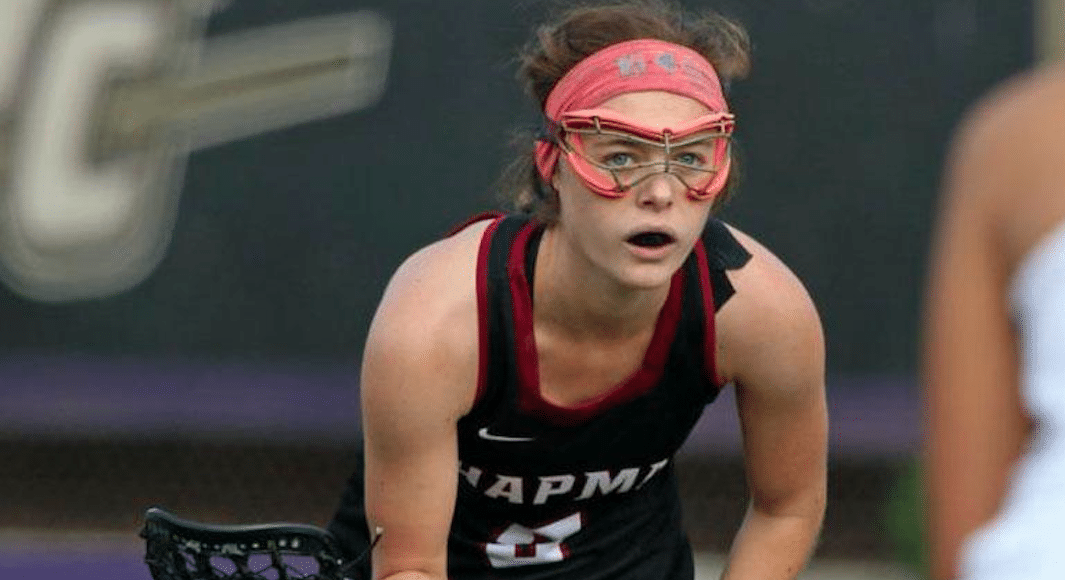 Brooke Martini is then new head lacrosse coach at Newport Harbor High School.  Martini takes over for Matt Armstrong, who resigned back in late May.  Armstrong went 50-53-1 in his six years with the Sailors and guided them to back-to-back semifinals appearances the past two years.

Martini is a 2016 graduate of Chapman University where she played four years of varsity lacrosse for the NCAA Division 3 program.  She holds the Panthers’ record for most games played in a career with 69. She was named all-conference first team three times, she’s fifth all-time in goals in a single season with 42 back in 2016, second all-time in career points with 143, and was a one-time Chapman athlete of the week in 2014.

“One of the most rewarding experiences being on the women’s lacrosse team was being the captain my junior and senior year. I hope to instill my love and knowledge of the game in you and help each one of you grow as individuals on and off the field,” Martini said in a letter to the team.

Martini earned her B.A. in Integrated Educational Studies and her Masters in Education along with multiple subject credentials. Martini currently teaches first grade and has 30 students in her class. 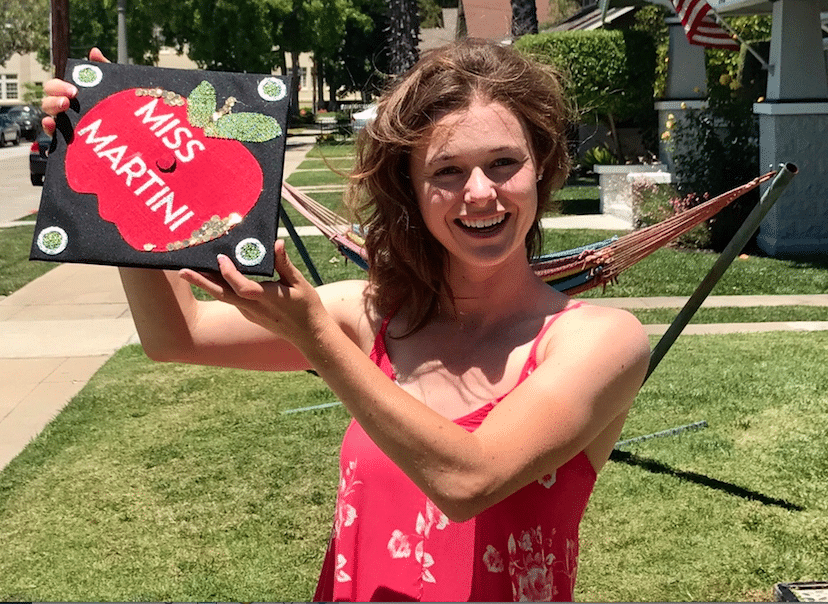