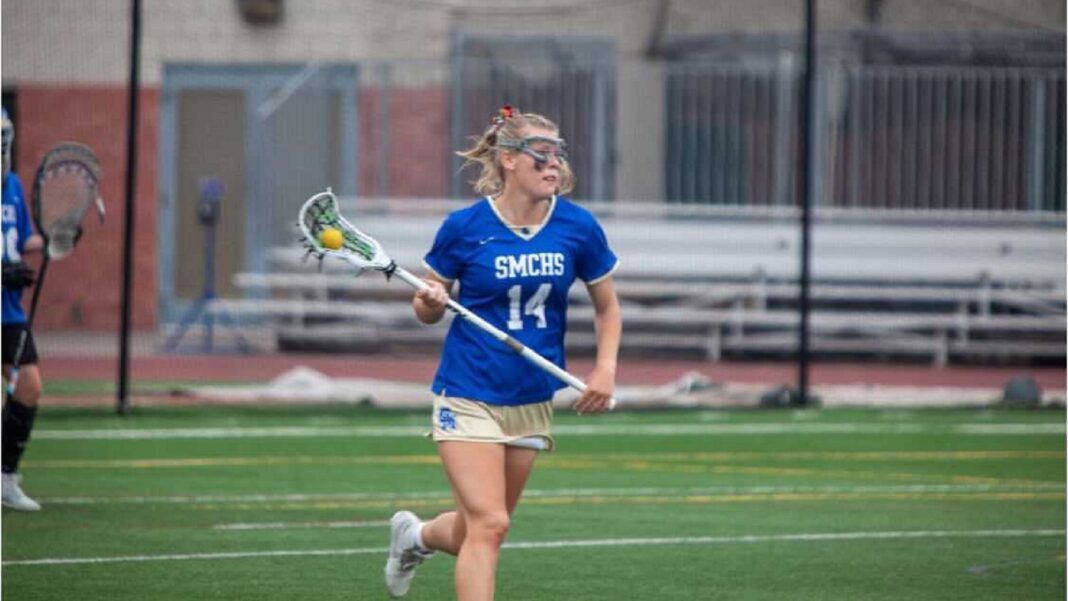 Cressy was also taken in on how beautiful the campus was, as well as how amazing its sports medicine program is. Cressy said she also met with coach Dawn Easley and the program and how much hard work and dedication they’ve put into the program.

“The have an amazing sports medicine program which is something I want to major in. The heart of the campus was beautiful. They have so many new and modern buildings,” Cressy said.

Cressy played multiple positions for the Eagles, from defender to midfielder. She finished her junior year with 14 goals, 17 groundballs and nine caused turnovers.

“Brooke is an absolute workhorse, she will do whatever it takes to get herself on that starting lineup. She is a “do it all” player. Strong and smart on defense but will use her speed and scrappiness to run through the midfield and rip a shot,” Santa Margarita coach Katie Jasien said.

Jaisen also said Cressy’s high lacrosse IQ and work ethic was something that set her apart from most of the other girls lacrosse players in Orange County.

“Brooke has settled into many different roles for us. She is a defender turned middie – and she has absolutely rocked that role,” Jasien said.