Bridget Cain Walks On at Boulder 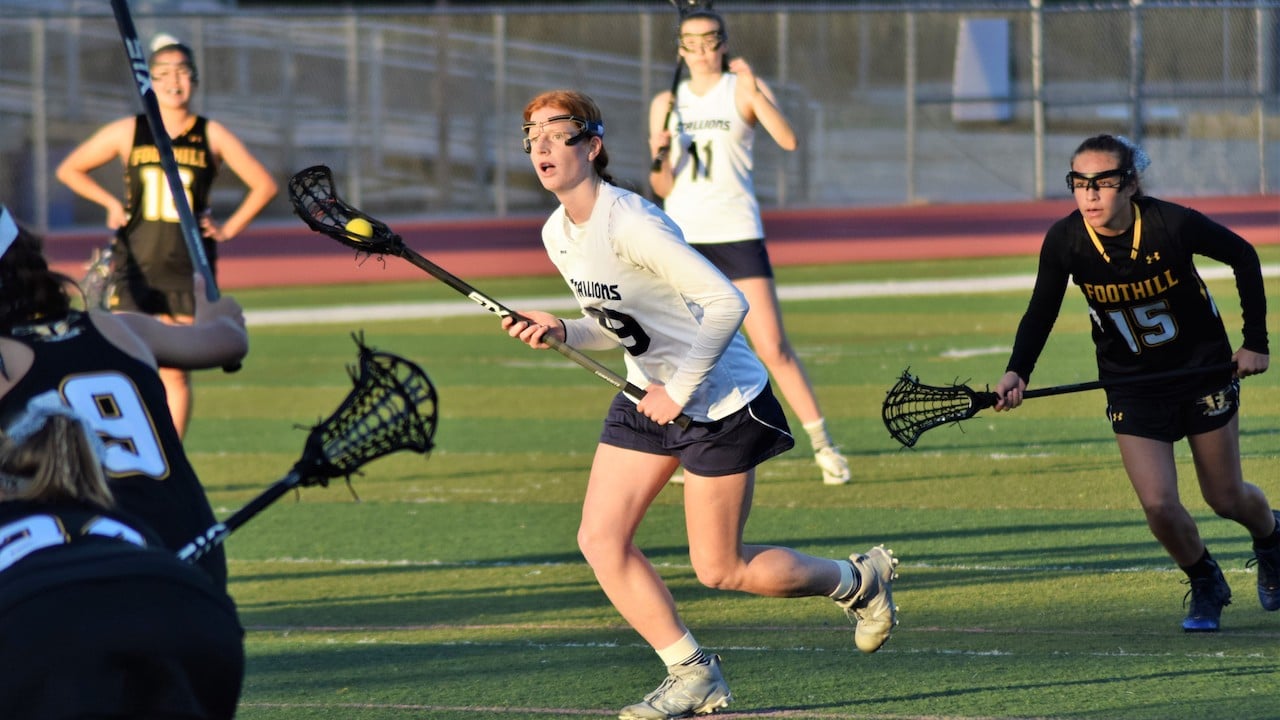 There is a saying about “good things come to those who wait.”  And while that may not always seem apparent to young high school athletes involved in the recruiting world these days, the waiting game paid off for Bridget Cain (San Juan Hills, 2018) when she was offered a walk-on spot on the University of Colorado, Boulder women’s lacrosse team earlier this month.

“We feel fortunate to have Bridget in our program,” head coach Ann Elliott told CUBuffs.com. “She came into our program later in the process and we are really excited about her potential. She is a solid midfielder, who competes on both ends of the field and is always a steady presence. I look forward to seeing how Bridget will continue to develop here Colorado and working with her to take her game to that next level.”

Cain was a standout performer on the field and in the classroom at San Juan Hills.  In addition to twice earning team MVP,  All South Coast Leauge, and All-County, the tenacious midfielder was class valedictorian.

Not surprisingly those qualifications drew the attention of college coaches while Cain was in high school.  However, Cain remained patient about her college decision and it was not until May that she decided to pursue a degree in mechanical engineering at CU. By that time, recruiters were already looking ahead to 2019 and beyond.

It wasn’t until this summer that the little voice in Cain’s head said that she should go to a prospect camp on the Boulder campus.

Cain was so impressive at the prospect camp that her club and high school coaches received phone calls from Buffs associate head coach Alex Frank.

“When I first took the call from Coach Frank and she told me about whom she was calling I nearly fell out of my chair,”  Welter said by email. “She basically told me that Bridget was ‘head and shoulders’ better than anyone at the prospect camp and when the coaches found out she was an incoming freshman, already on campus, they wanted more information.

“As Coach Frank put it, ‘Why wasn’t this girl recruited?’”, Welter continued. “I explained how Bridget just didn’t know what or where she wanted to go and didn’t make her mind up about college until May 1st”.  Frank was amazed and felt fortunate.”

After a similar conversation with Cain’s West Coast Starz club coach Rebecca Kingsbury, who went on about Cain’s work ethic and character, the Buffs decided to offer Cain a spot on the roster as no. 49.

The Buffs finished 2018 with a 14-6 record overall and 9-1 in the Pac-12.  They reached the Pac-12 championship game and the second round of the NCAA playoffs.