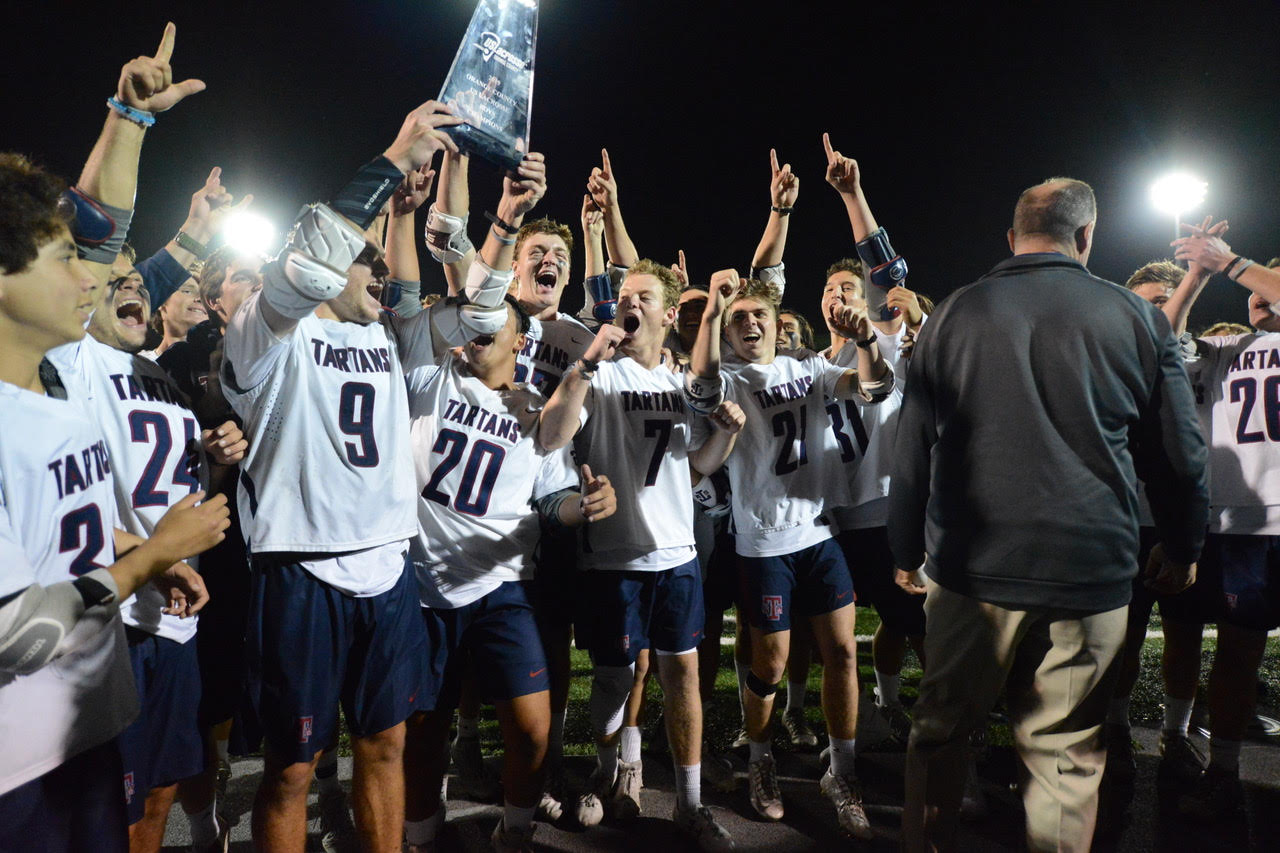 Secondly, could not be more excited for the opportunity to lead the boy’s program. A huge shout out to Coach @gmiles25, we’ll be working hard to keep this great program rolling!#GoTartans https://t.co/Hcss3AB82r

Kelly was previously the head coach of the Whittier College men’s lacrosse program, amassing a 60-49 record from 2009 to 2017 including a berth in the NCAA Div. III National Championships in 2016. A former Major League Lacrosse and National Lacrosse League player, Kelly was a two-time NCAA Div. III All-American long pole midfielder and North/South All-Star selection for Whittier College.

Kelly also is the Director of Methodology at 3D Lacrosse, one of the nation’s leading and fastest-growing lacrosse services company headquartered in Denver. At 3D, Kelly is responsible for developing age- and ability-appropriate training curriculum for grades K-12 athletes from diverse backgrounds, serving as an advocate and mentor for athletes navigating the NCAA recruitment process and introducing best practices to ensure currency and relevance for the most extensive training and event organization in the lacrosse field.