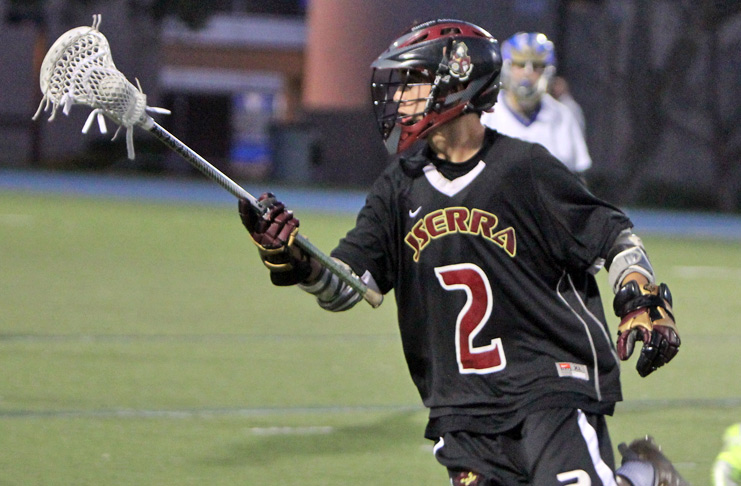 SAN JUAN CAPISTRANO, CA – “It is with great pleasure and excitement that we announce Brendan Porter as JSerra Catholic High School’s Head Coach for Boys Lacrosse,” said Athletic Director Chris Ledyard. Brendan comes with an impressive background. He was a Division 1 Lacrosse star at Rutgers University and played professionally for the Boston Cannons in Major League Lacrosse.

Brendan currently works for the Fellowship of Christian Athletes as an area director where his duties include facilitating FCA meetings and mentoring student-athletes at local high schools. With his background, we believe that Brendan is capable of elevating the Boys Lacrosse Program both on and off the field.