Brendan Fowler Featured in On the Fly 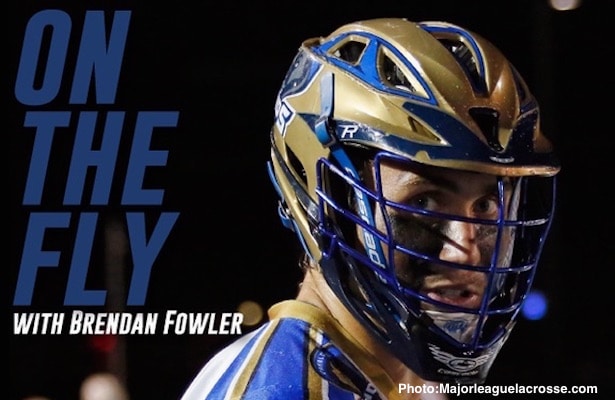 JSerra head coach Brendan Fowler was recently featured in the article On the Fly with Brendan Fowler on majorleaguelacrosse.com.  The Charlotte Hound will be assisted at JSerra by  Tom Schreiber.   The pair are taking over the JSerra program for  Schreiber’s Ohio Machine teammate Kyle Harrison. You can learn more about Schreiber in his own On-the-Fly article.

Fowler, who participated in football, wrestling, and lacrosse at Duke, was selected as the 13th overall pick by the Charlotte Hounds in the 2014 MLL Collegiate Draft. In his role as a faceoff specialist, Fowler finished his career as a Blue Devil with a 60.9 win percentage and 474 ground balls. He was a USILA First-Team All America honoree in 2013 and a member of the back-to-back National Championship teams for Duke. In his first season, he added 20 ground balls and a 43.0 faceoff win percentage. In 2015, Fowler played in the MLL All-Star Game and finished the season with a 50.4 faceoff win percentage and a team high 94 ground balls.

Follow the link below to get the lowdown on everything from Fowler’s favorite television show to his thoughts on being a two-time national champion and a MLL All-Star.

Source: On the Fly with Brendan Fowler | Major League Lacrosse