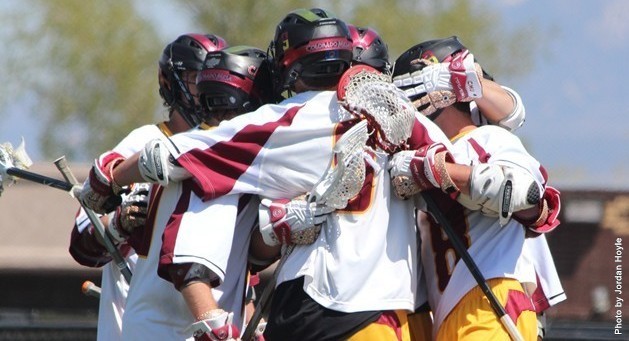 Brandenburg plays for Colorado Mesa University and also earned a preseason All-American selection. Brandenburg was nominated and selected after he picked up the win between the pipes in the Mavericks 11-5 win over Adams State. He finished with 12 saves and four groundballs while facing 42 Adams State shots.

While at Los Alamitos, Brandenburg led the Griffins to back to back Orange County semi-final appearances.