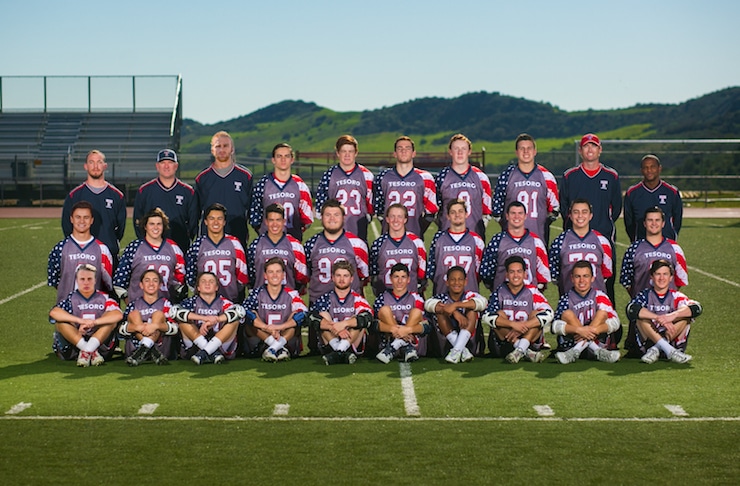 Congratulations to Murrieta Mesa (Southwest League), San Clemente (South Coast League), and Tesoro (Sea View League).   All three team have clinched their league championships and earned an automatic bid to the playoffs.  With one full week plus a couple days to play, the playoff picture is starting to take shape.  It’s time to update the mock playoff bracket

The latest coaches poll was released on Monday.   The selection committee formed by the US Lacrosse Orange County Chapter also voted again this week.  The results were entered into the formula that will be used to determine the playoff teams and seedings.  Keeping in mind that there is still one week to play and the voting was done before many of this week’s games were played, this is what the formula says the playoff brackets would like if the season ended today:

To learn more about the playoff selection/seeding process read this article.