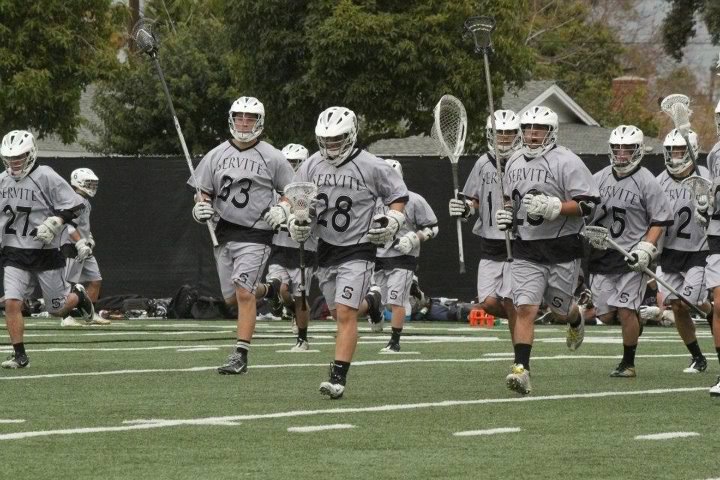 Servite boys lacrosse will look to improve upon its third place finish in the Trinity League in 2016. The Friars lost eight offensive players from last season, but a tight-knit core of younger players looks ready to step in and pick up the pace under head coach Tom O’Leary.

Coach’s Outlook: “This year has a better core of synergy between the boys than there was last year,” O’Leary said. “The boys lift about five days a week, so they spend most of their time together, whether it’s in the weight room or in the classroom or on the field … you can just tell by the way they treat each other. They hang out not just on the field but off the field as well, so it’s not really three to four small groups of players anymore. It’s now just one big group of kids that like to hang out with each other.”