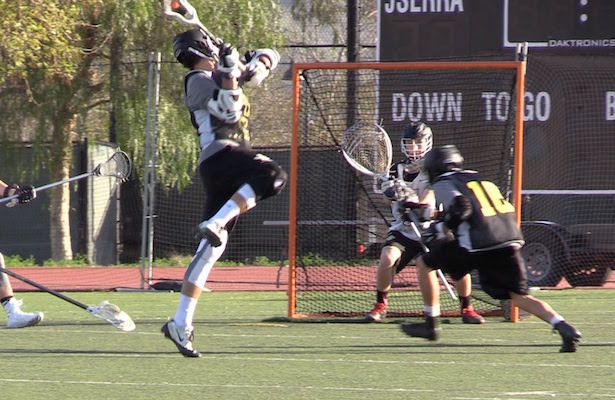 JSerra boys lacrosse enters 2017 with its third coach in as many years. Former Rutgers and MLL Boston Cannons player Brendan Porter will lead the Lions in 2017. A self-described “loving dictator,” Porter is looking to bring in a new offensive strategy while changing the culture of his young club that finished seven games under .500 in 2016, the Lions’ first losing season since 2006.

Coach’s Outlook: “We’re a very, very young team,” Porter said. “Our focus is on, ‘How do we build around those guys?’ My take is, let’s put those guys in smaller roles to build around the guys that we have … my job is to never fall into the hype of, ‘OK, we’re really, really good,’ which we will be, or fall into the hype of, ‘We’re not there yet,” which is where we’re at right now. I don’t need my players to learn how other teams do offense, but how we do offense.”