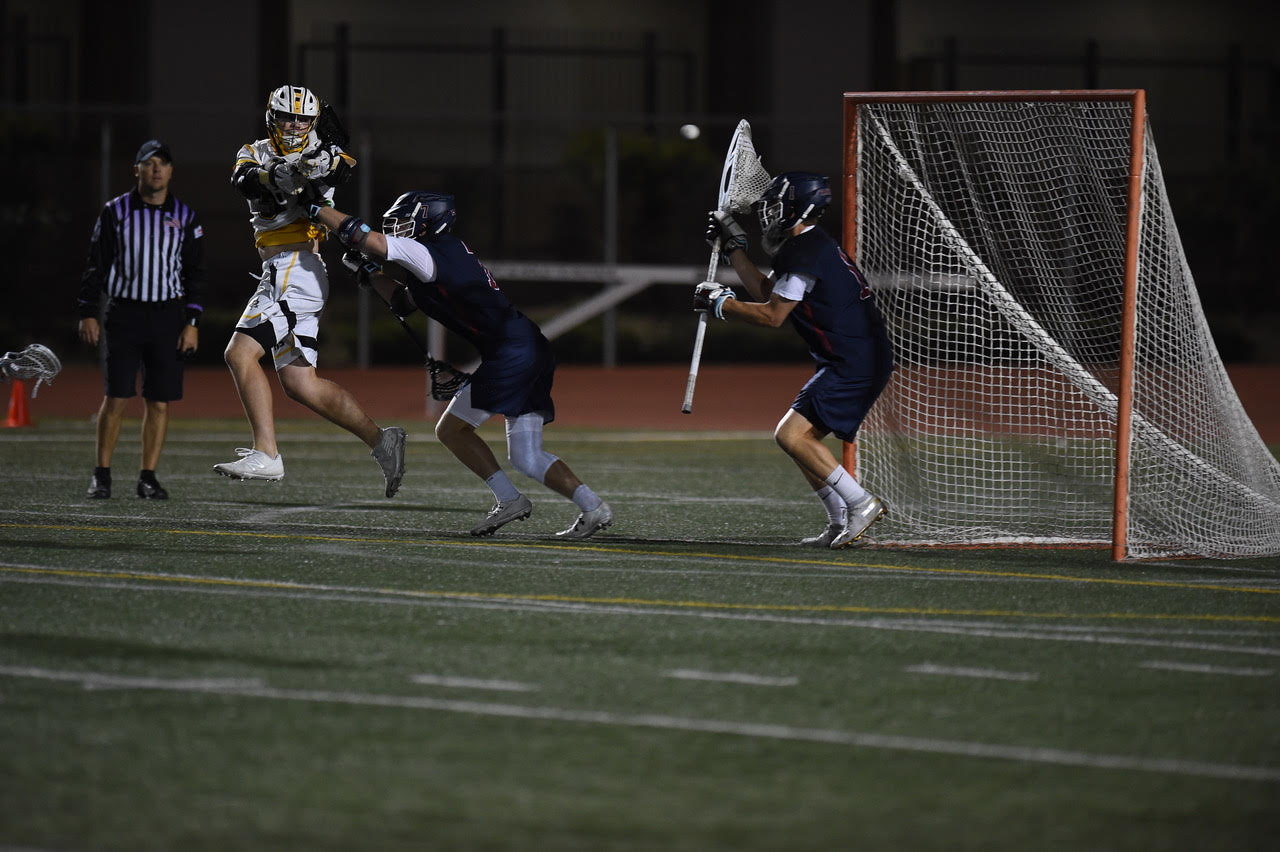 With just two weeks to go in the season, St. Margaret’s (10-1) is the unanimous No. 1 and it’s hard to picture a scenario where they would lose that spot.  For the rest of the County though, things are far less settled and that sets up what may be the most exciting end of regular season ever.

It all begins at no. 3 where  Foothill moved up ever so slightly into a tie with with Yorba Linda. That race will probably go down to the final vote and Yorba Linda’s game against No. 8 Newport Harbor on April 24th could loom very large in the final. Both Foothill and Yorba Linda have outside chance of catching No. 2 Trabuco Hills, but in reality Trabuco will probably have to stumble for that to happen.

There’s also a traffic jam from No. 5 down to No. 9 Tesoro, where only three points separates that pack of five teams, and all still have games agains Top 12 teams remaining.  Things are no less tight from 10 through 13 or 14 through 16.