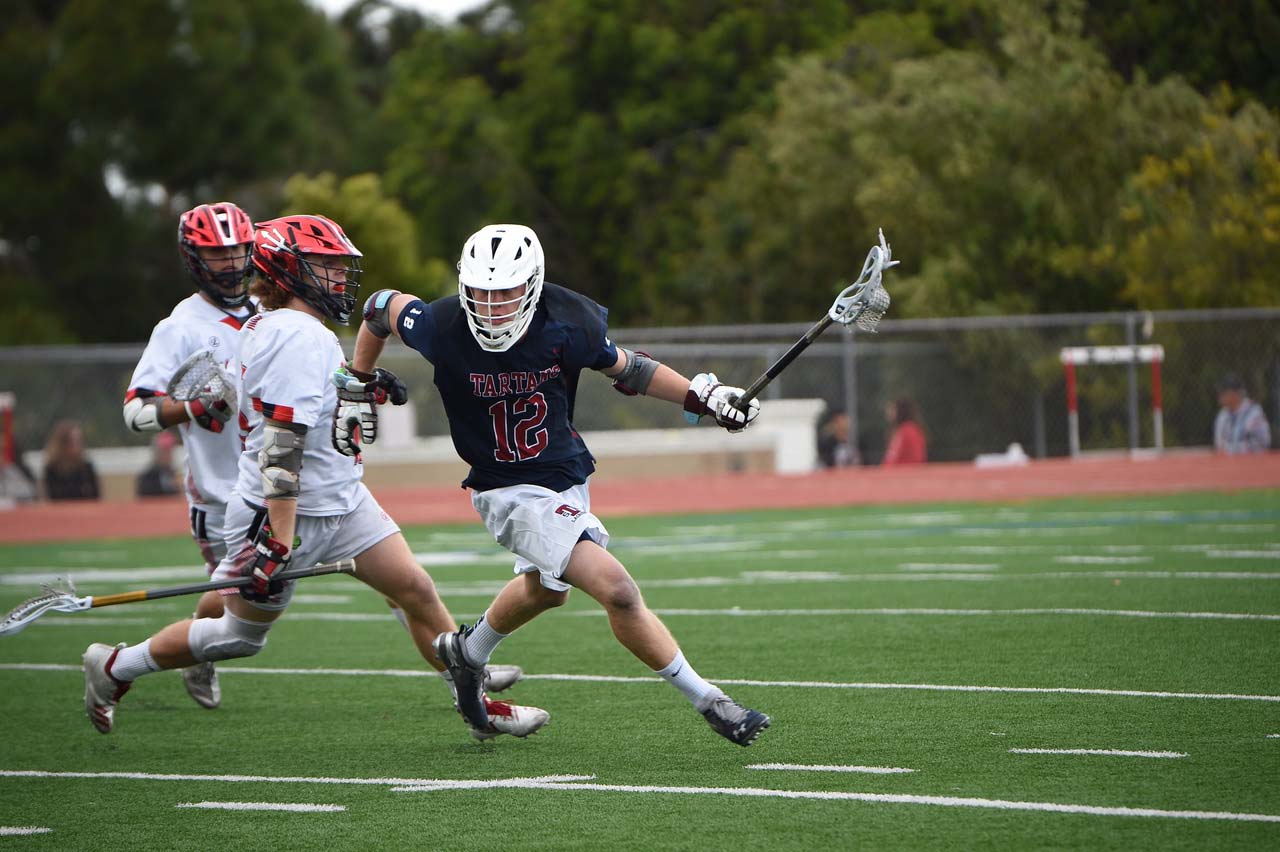 This week’s Orange County boys’ lacrosse coaches poll has left a murky playoff picture that is unlikely to be cleared up until two play-in games are played next Monday.

As things currently stand, No. 14 Great Oak and No. 17 Murrieta Mesa are tied for first place in the Southwest League and each has two league games left to play this week.  If neither team loses, the Wolf Pack and Murrieta Mesa will play a winner-takes all play-in game to decide who gets the Southwest League automatic qualifier.  The winner continues to play, the loser gets ready for next season.

The second would occur if No. 18 Beckman, the Pacific Coast League champion, remains outside the top 16.  In that case Beckman would play the last at-large team, currently No. 16 Edison, on Monday.

Overall there was very little movement in this week’s top 20.  St. Margaret’s is still the dominant no. 1 with 27 out 28 first place votes.  Also, the same group of teams occupied the Top 20 this week as did last week and no team moved up or down more than one spot.