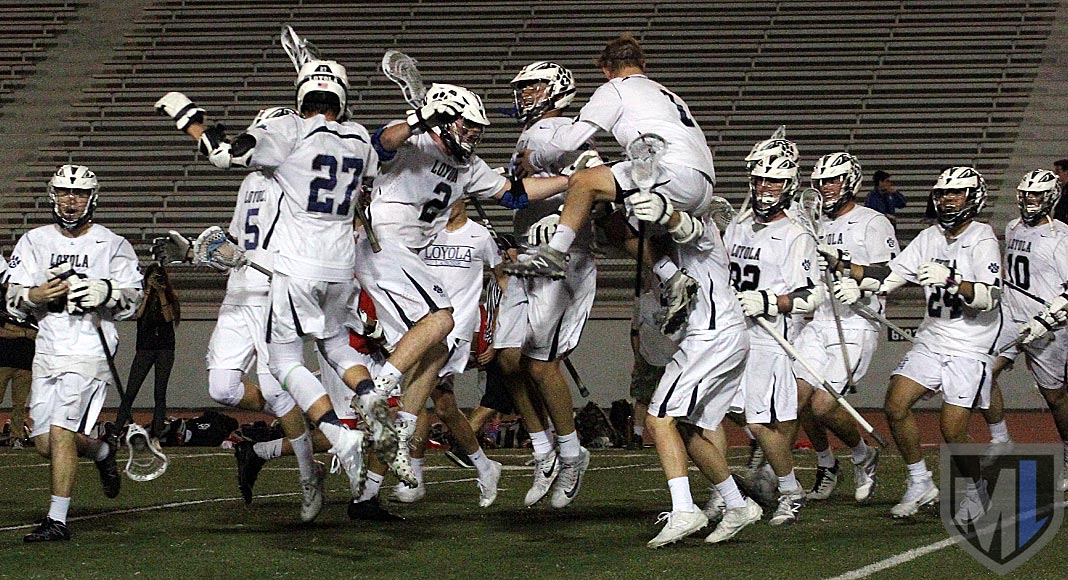 There are few rivalries in Southern California lacrosse that are more competitive than the one between Palos Verdes and Loyola.

“No offense to anybody else, but it’s probably the best rivalry in L.A. right now,” said Jimmy Borell, former PV coach. “The top two programs the past four, five years.”

In June, Borell left his post as head coach of PV to coach Loyola, which may serve to intensify that rivalry.

In his most recent season at Palos Verdes, Borell led the Sea Kings to an undefeated 5-0 season in the Bay League and a 19-3 overall record. The 2019 season ended with a 12-6 loss to none other than Loyola (16-8 overall, 5-1 in Mission League) in the Los Angeles County championship game.

“It’s tough,” Borell said of the change. “It’s always been more to me than just winning and losing and I have a lot of relationships with kids I’ve coached at PV since fourth and fifth grade as well as Loyola, so it’ll definitely be weird for me this year being on the other side.”

Borell, who will also be a full-time substitute teacher at Loyola, spent 11 years with the Sea Kings including nine as head coach.

When he decided to accept the coaching job at Loyola, Borell and his assistant coaches called a meeting for all players who were available to attend so that they could hear the news from the source.

“I’m not abandoning them, I’m just coaching on a different sideline in the spring and if they need anything I’ll be there for them,” Borell said. “It’s not easy to say bye to a place I called home for 11 years. It’s definitely not easy to leave, especially the caliber of team I was leading.”

Borell will take over at the school that has ended his season each of the last four years.  The Cubs won three consecutive LA-OC championships from 2016 through 2018 and fell to St. Margaret’s in the 2019 championship game.

Borell played lacrosse at Lake Braddock High School in Virginia and the University of Maryland in addition to the Philadelphia Wings, San Jose Stealth and LA Riptide.