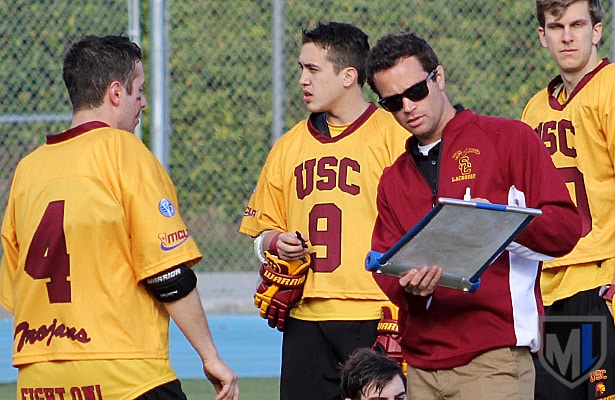 Head coach Chris Boland apparently has left USC’s program after two seasons, as the MCLA club has replaced his bio on its website with a job posting.

Last week, though, the club posted an opening for a head coach in the spot where Boland’s bio used to appear.

Boland’s bio also no longer appears on the 3d Lacrosse website (though a cached version is available via Google). Last weekend he coached the 3d LA North squad in the Tribz Invitational in Irvine, but various mentions on social media indicate he is returning to the East Coast.

The USC opening indicates the position is available immediately, with a start date of Aug. 23 listed.