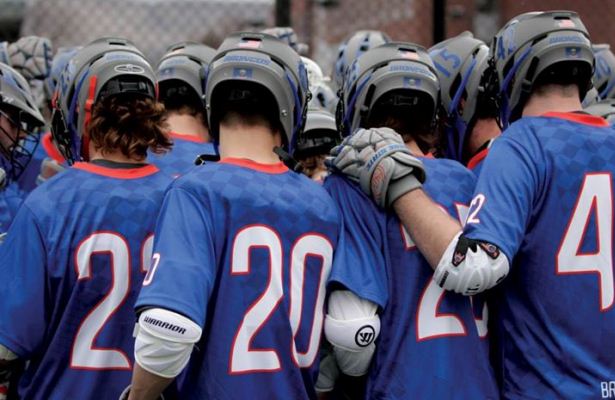 The Boise State Broncos Men’s Lacrosse MCLA D1 team traveled to Logan, Utah and scored a stampede of goals on their way to an 18-9 win over Utah State on  Saturday the 14th. The Broncos were led by several Orange County players.

Freshman Austin Lickley (San Clemente High School) started at middie, and kicked off his collegiate career with 2 GBs and 1 assist.

Freshman James Murphy (Aliso Niguel High School)  also started, and like Adam and Austin he rocked the “Bow Tie” in his roster picture.  The Aggie’s goalie had James’ number as he saved both his shots.

The Broncos will be tested this coming weekend with a Friday game versus Simon Fraser in B.C. and then on to play the Huskies of the University of Washington on Saturday.  Coach Jon Mundy knows his boys face a tough challenge but after a great fall season and a great team pre-season training program- he’s confident his players are ready.