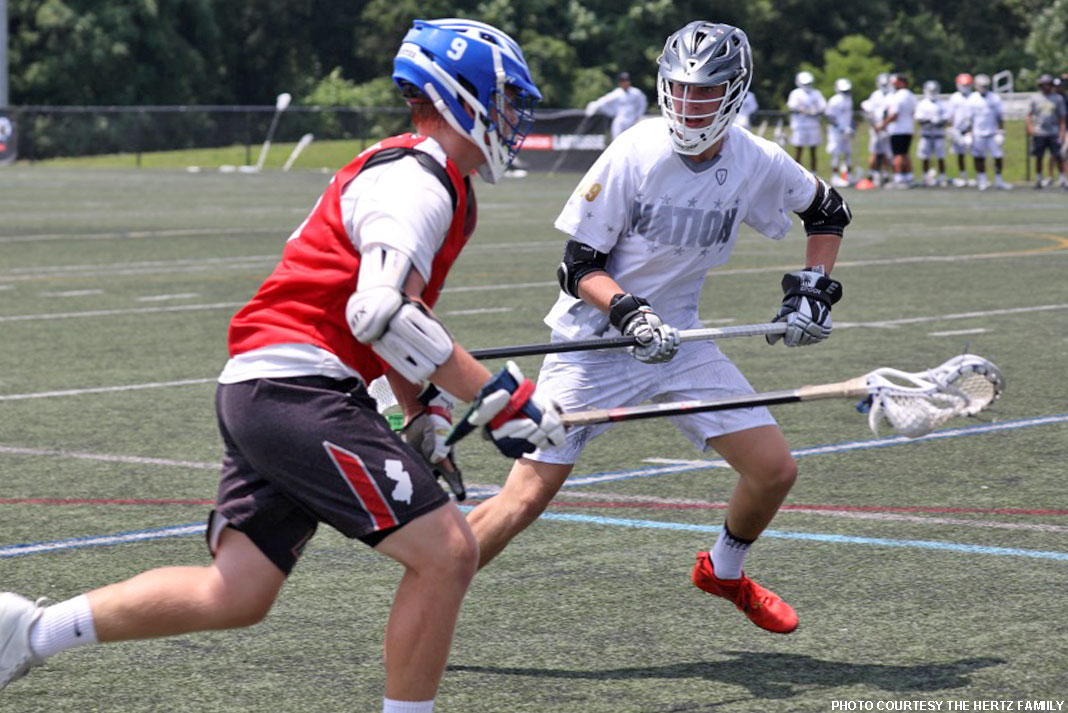 Oscar Hertz, a junior defender at The Bishop’s School in La Jolla, has committed to Brown University, becoming one of the first local prospects in the 2019 class to commit to a Division I school under the new NCAA recruiting calendar that went into effect this year. Porter Hollen, a midfielder from Torrey Pines, also committed to Brown last week.

Unlike years past, college coaches this year were prohibited from making contact with potential recruits until after Sept. 1 of the student-athletes’ junior year. When that date passed last week, Hertz wasted little time in committing to the Bears. While he is thrilled with his decision, he admitted that that lack of interaction with coaches over the summer made things difficult.

“For me, something I found very stressful,” he said via email, “was having to get pumped up and perform at all of these showcases and recruiting events, to feel like I played well, but then to get no feedback from programs I was interested in pursuing. It felt very much like a one way process.”

Ultimately, though, the 6-foot-4, 195-pound Hertz made enough of an impression to draw significant interest, choosing Brown from among other schools that he said “all had a similar profile of strong academics and competitive lacrosse programs.”

“Coming from a place like The Bishop’s School, with only about 500 kids in the high school, I’m used to a smaller roster,” Hertz said. “I see a lot of similarities between Bishop’s and Brown, [and] I felt like I connected well with the coaching staff.

“Also, my style of play fits very well into their style of play. From my hockey background, it has been drilled into my head that the first pass a defenseman makes out of the zone is critical to the offense. That fast-paced tempo is exactly how Brown plays, and I’m very comfortable with it.”

Hertz, who has played for RC Elite, West Coast Starz and Mad Dog National Select, also played this summer with the 2019 Nation United team that won the IL Invitational tournament.

His summer also included a trip to Germany to play for the Danish National team in a tournament that pushed the Fighting Pastries one step closer to a spot in the World Championships in Israel next summer. Hertz was born in Denmark and lived there until he was in elementary school. He spent eighth grade back in Denmark, as well.

🇩🇰Danish born & raised Oscar Hertz has committed to @BrownLacrosse 🐻
He will be the first member of the #fightingpastries to play Div1 👊 pic.twitter.com/6bBZOBy3Gw