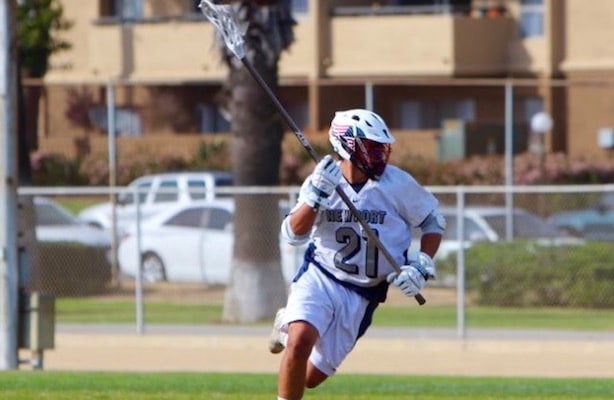 In less than two weeks the playoff teams will be seeded and selected. The 16 playoff teams will include seven league champions who earn automatic bids and nine at-large qualifiers selected by a combination of factors, including the coaches poll (see this article for more details).  In summary, the teams that do not win a league championship are fighting for nine at-large spots.  When you consider the Top three teams Corona del Mar, Foothill, and St. Margaret’s are in the at-large pool because they are independents, and pretty good bets to earn playoff berths, we are now down to six open spots.  That leaves for a lot of drama in the final week and a half.  With that said, there are big games almost every day from now until the season ends. Here is a look at today’s big game.

Newport Harbor hosts Los Al at Estancia High School at 7:00 pm.  The Griffins (7-6; 4-2) can help their cause considerably tonight if they become the first Sunset League team to knock of the Sailors (6-6; 4-0) since 2014.  If Los Al wins they still have a fighting chance of capturing at least a share of the Sunset League and will likely improve their seeding position.  If Newport Harbor wins, they will only need to win one of their last three games to clinch a second consecutive league championship and will help secure their top 10 position.