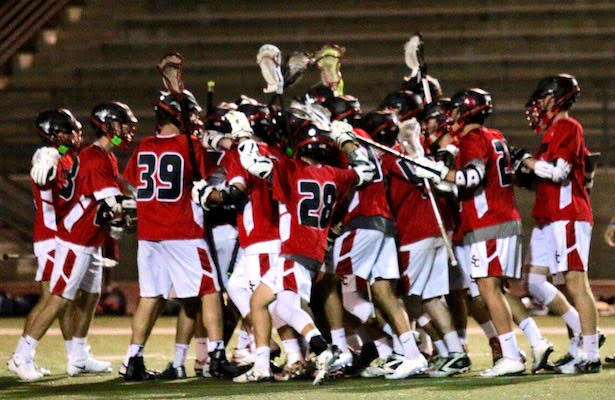 Tesoro hosts San Clemente at 5:30 pm. The toughest league in Orange County for several years has been the South Coast League and the two toughest teams in the SCL have been Tesoro and San Clemente. After a brief respite last season, order has been restored to the universe and the Titans and the Tritons are at the top of the standings.

No. 9 Newport Harbor at Edison

Estancia High School at Parity has arrived in the Sunset League and everybody except Newport Harbor has been affected. The Sailors have not lost a league game since 2014, and clinch at least a tie for a second straight league ‘ship. Can Edison get in the way?

Yorba Linda hosts El Dorado at 6:30. If El Dorado wins by two goals or more they will win the Century League and represent the league in the playoffs. Otherwise the brass ring goes to Yorba Linda for the fourth year in a row. It’s that simple.