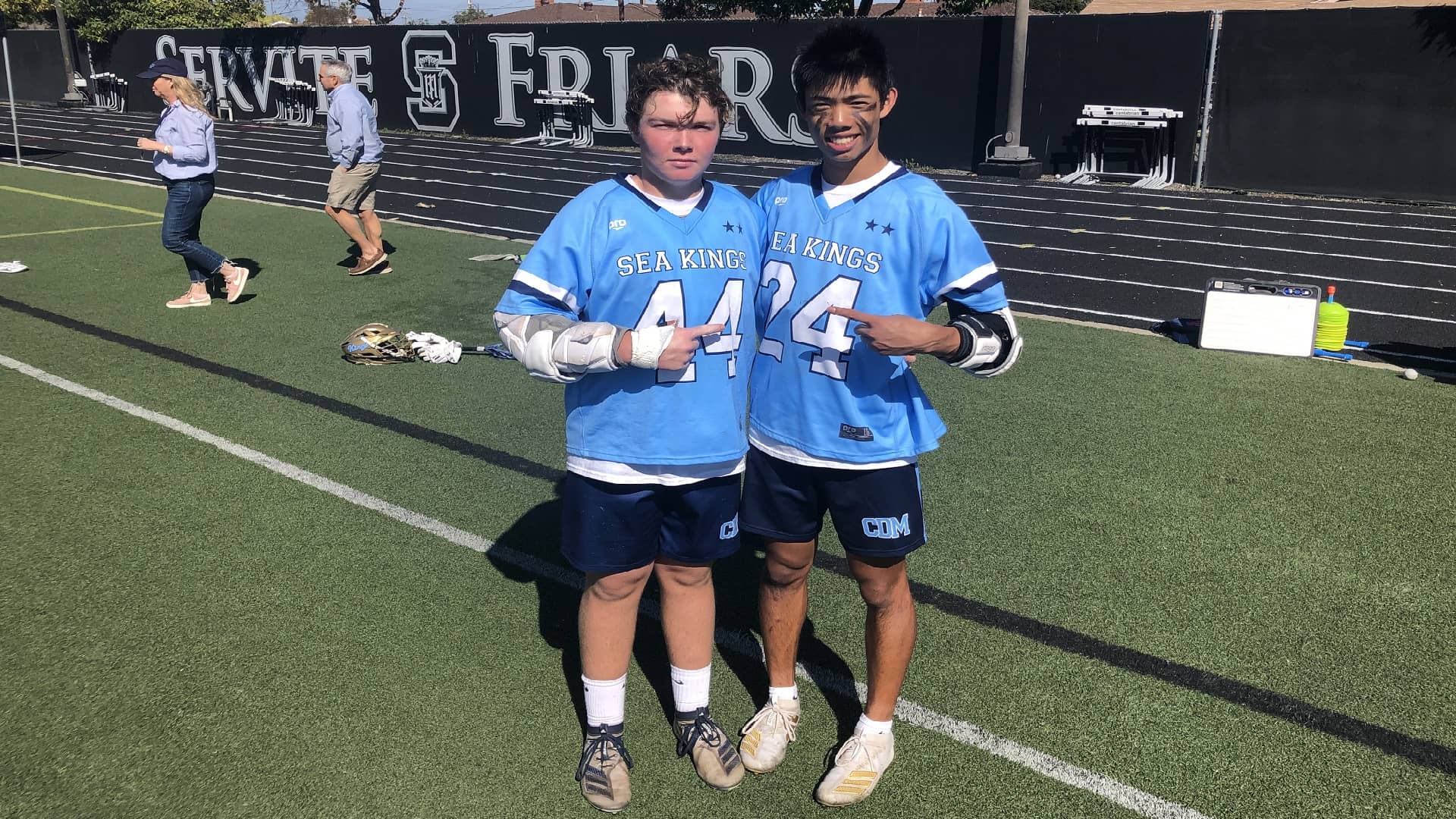 “This was our first game, so you’re always early first game jitters, first game mistakes. We weren’t in sync at all offensively, defensively same thing and it took us a half to sort of get our feet under us and get used to the pace of play,” Sea Kings coach G.W. Mix said. 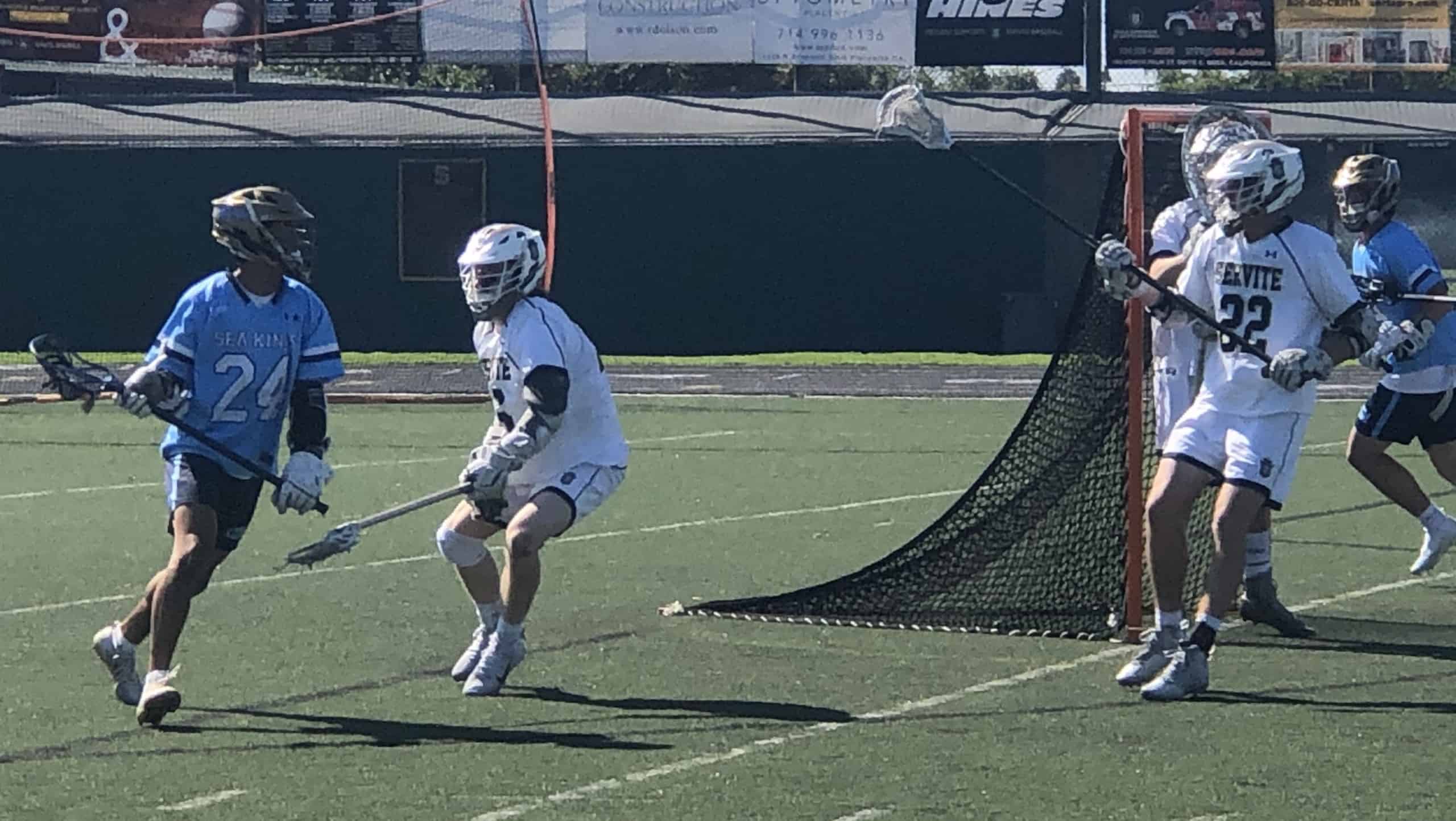 After the Friars scored the first goal of the game courtesy of Jack Terrones, Ip scored on back-to-back goals to give Corona Del Mar a 2-1 lead. Simon Hall boosted the lead to 3-1 at the 8:23 mark of the second quarter, but goals from Brian Rusnak and Matt Greenlee tied the game at 3-3.

The Sea Kings retook the lead at 4-3 at the 3:12 mark off of an empty-net goal from Caffarelli. The score stayed that way going into halftime.

48 seconds into the third quarter, Newton scored his second goal to boost Corona Del Mar’s lead to 5-3. Servite wouldn’t go down that easily, as a goal from Terrones cut the lead down to 5-4 at the 6:23 mark.

Like most Corona Del Mar teams, their defense rose to the occasion and the Sea Kings held the Friars to without a goal the rest of the third quarter. Ip added a late goal, giving Corona Del Mar a 6-4 lead after the third.

The Sea Kings took control of the game in the fourth quarter, thanks in large part to Newton’s performance at the faceoff X.  Newton kept winning faceoffs and the Sea Kings kept scoring to the tune of five unanswered goals.  Meanwhile the Sea Kings’ defense didn’t allow another goal until Rusnak scored with only 1:19 left in the game. But by the time the goal came, the game had been long decided and the game ended 11-5 in favor of the Sea Kings.

“It’s always nice to get a win the first game of the season. I’d rather start off 1-0 than 0-1 for sure. We got to see some new kids play and they did well, so we’re pretty happy,” Mix said.

Jackson Guizan and Hall each had one goal and one assist for the Sea Kings while Ip and Newton both chipped in two assists. Wyatt Rieden started at goalie and made two saves.

Mix said his team has changed its name from the Sea Kings to the, “Road Kings,” as 13 of their 19 games will be on the road. Despite their current field being under construction, the Sea Kings, for the time being, will play their home games on their back field of their campus.

Terrones and Rusnak both led Servite with two goals while Greenlee had one goal. Nate Kennedy made 10 saves for the Friars.

Up next for Corona Del Mar (1-0) a road game against Beckman on Wednesday at 5 p.m. For Servite (1-2), its next game is Tuesday at home against Yorba Linda at 6 p.m.