Battle of the Beach Rundown 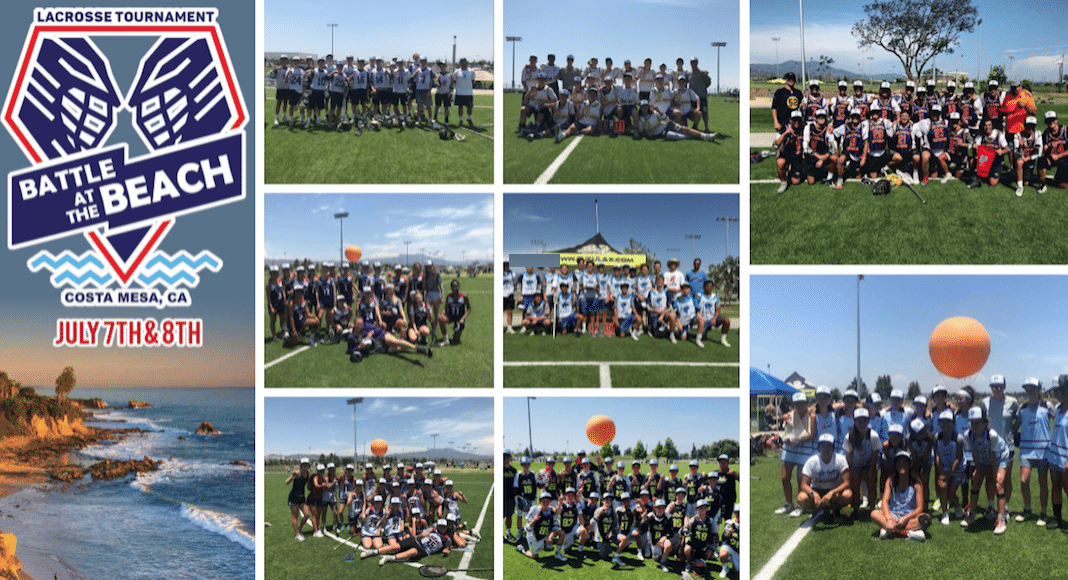 Over 60 boys and girls lacrosse teams braved triple digits at the Orange County Great Park this past weekend to play in the annual Battle at the Beach.  Champions were crowned in nine different divisions. 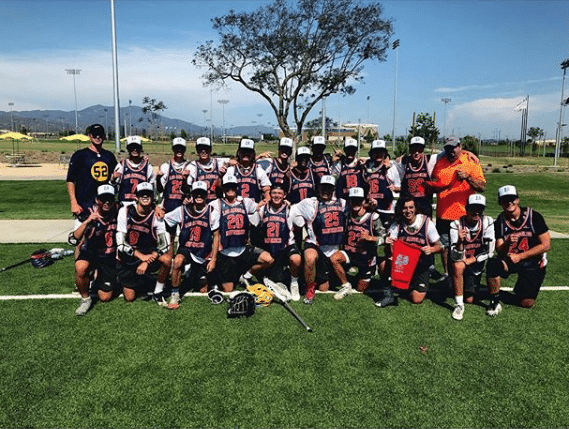 The LA Mavs left little doubt about which team deserved the 2018 Boys’ High School Elite championship after completing a 5-0 run through the tournament.  The Mavs dismantled the Animals 7-1 in the championship game, and allowed only 11 goals in the five games. 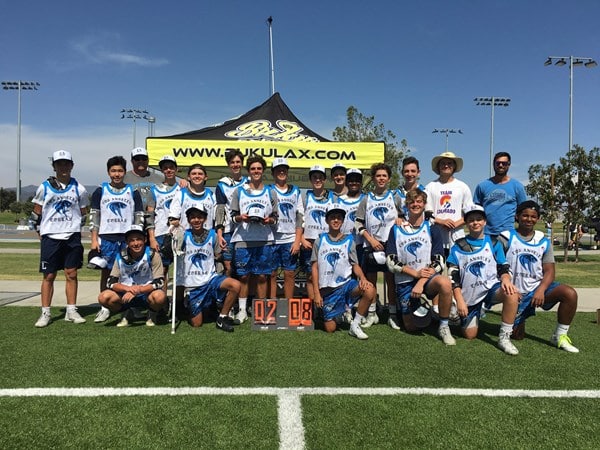 The LA Cobras topped the LA Mavs 8-2 to claim the High School Open championship.  The Cobras defense was both relentless and consistent.  Their opponents scored only two goals in four of the five games. 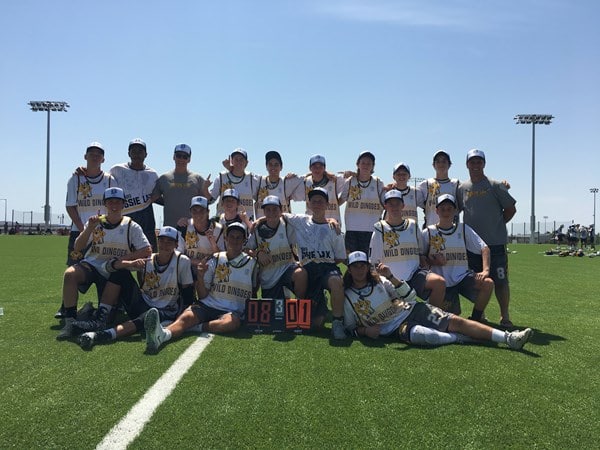 The Aussie Wild Dingos could not be tamed in the High School A Division. AWD completed a perfect 5-0 weekend with an 8-1 win over the LA Mavs in the championship game. 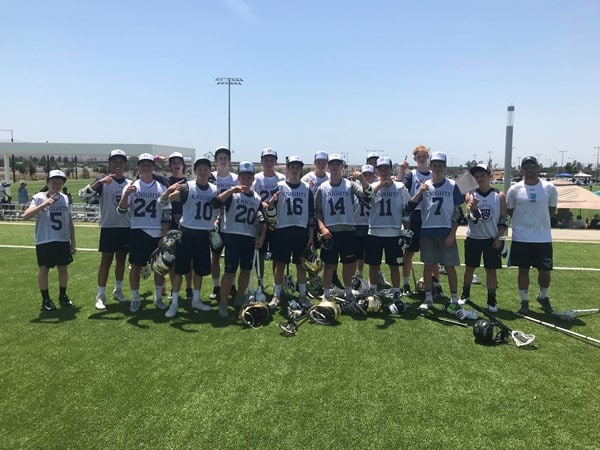 The Summer Knights stayed true to what seemed to be the theme for the weekend – defense wins championships. The Summer Knights allowed just 10 goals in five games to capture the ‘ship with a perfect 5-0 record. After edging 3d San Diego 3-2 in the semi-finals, the Knights hit their stride in the championship game and defeated Factory Select 8-2. 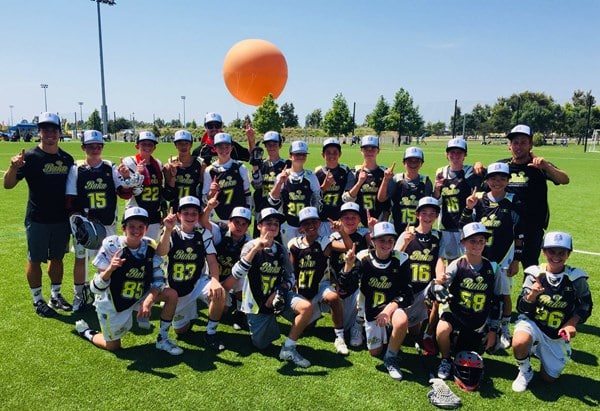 Buku 2023/24 defeated backyard rivals So Cal Express 6-3 to win the U14 championship. Buku finished with a perfect 5-0 record and allowed on 11 goals on the weekend.

It’s All Express in the Girls’ High School Open Divison 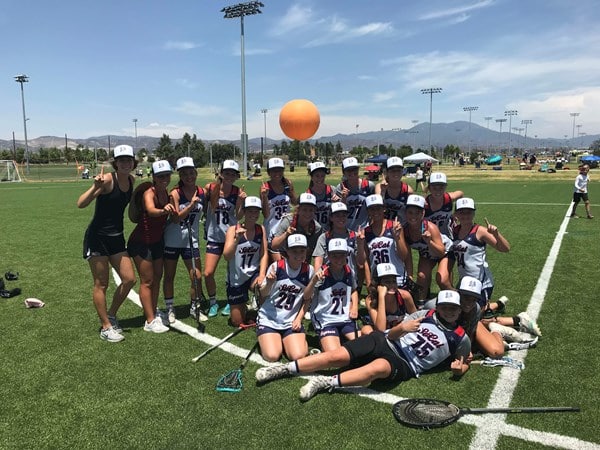 The Socal Express 2019s and 2020s split their two games over the weekend, but the 2019s got the win that mattered the most. In an All-Express championship game, the the 2020s avenged their only loss of the weekend by defeating their sister team 5-2. 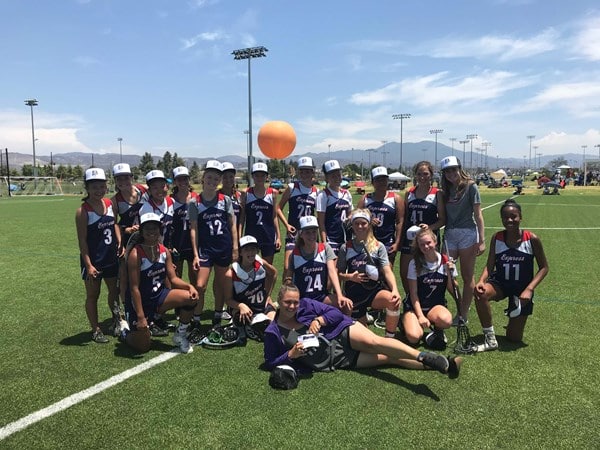 In yet another All-Express championship game, the SoCal Express 2021 defeated SoCal Express Mixed 12-3 to win the High School B championship. The 2021s outscored the competetion 56-12 en route to a perfect record for the weekend. 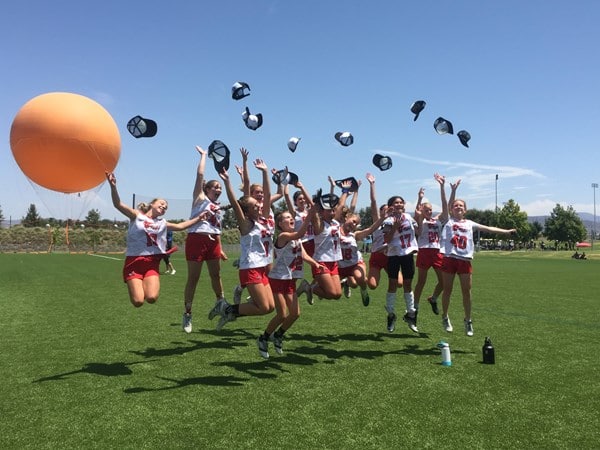 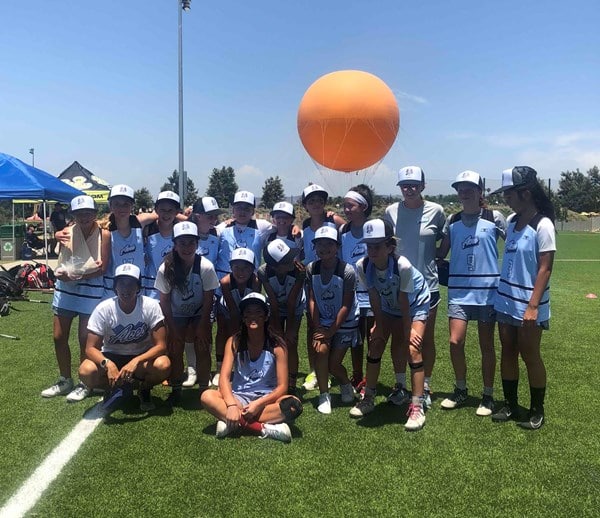