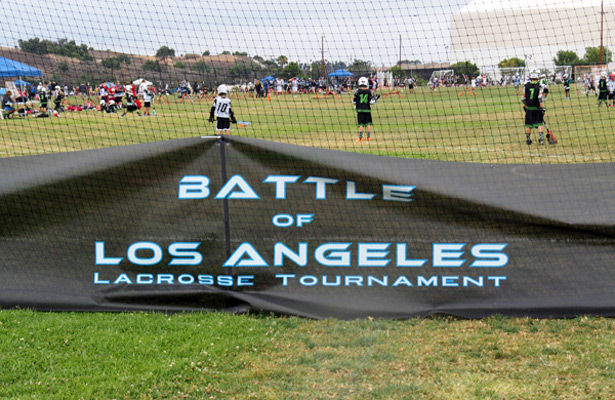 The summer lacrosse tournament season kicks off Saturday in San Pedro with the Battle of L.A., an event that has grown from 17 teams six years ago to more than 60 entries this year.

This year, the tournament again will be played at San Pedro’s Field of Dreams and will feature boys competition in U9, U11, U13 and U15 age groups, as well as three high school divisions. Girls competition will be in three divisions: U11, U15 and high school.

Below is a list of entered clubs, as supplied by tournament officials: