The Battle of LA Preview 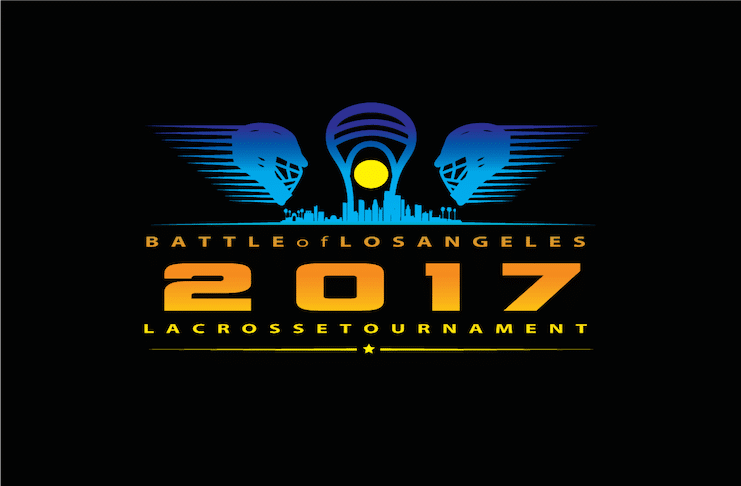 Some of the top talent Southern California has to offer will converge upon the Field of Dreams in San Pedro this weekend at The Battle of LA. A total of 55 teams in 10 different age groups all  will contend to claim the title as this year’s “Kings of Los Angeles.”

In it’s infancy, the Battle of LA was played in a two field park and featured only 17 teams. Seven years later, 55 teams will compete on eight different fields.

The high-level competition is not the tournament’s sole attraction. A variety of delicious eating options and lacrosse vendors will make the Battle of LA an ideal place for lacrosse loving families to spend their weekend.

The Boys High School Elite Division is comprised of five top-tier teams (SoCal Express 2019, LA Cobras White, La Cobras Blue, Mad Dog LA, Riptide.) The Express will battle it out against the Cobras (White) on Sunday morning in game that could repeat as the championship matchup just hours later.

Within the Girls High School division, the LA Aces are looking to keep the crown within the City of Angels and repeat as champions. Last year, the Aces went undefeated throughout the entirety of the tournament. However, Team Scream, who came up short last year in the championship game, is back for vengeance. This division is rounded up by the Tritons and Falcons.

Steven Blum, co-director of the Battle of LA,  summarized the tournament as “an opportunity for teams in the LA area to play teams from Orange County, Santa Barbara, the Valley, and San Diego.”

“Ultimately,” Blum related, after recalling his days as a young lacrosse player who loved the sport, the tournament is designed “for the kids and family to have fun within a good atmosphere.”

When asked how he thought this years Battle of LA would turn out, Blum replied “It’s going to be our best year yet.”