Battle By the Beach Roundup 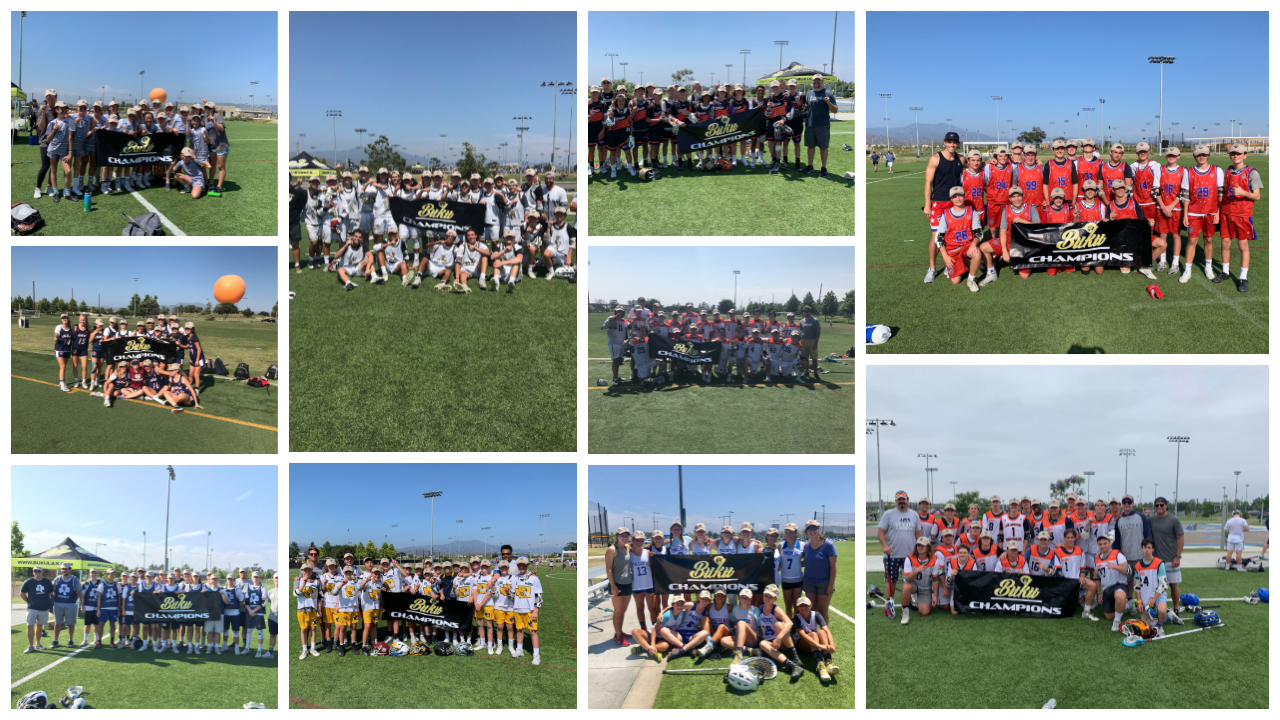 Over 70 boys and girls lacrosse teams invaded the Orange County Great Park on Saturday for the Battle by the Beach.  New champions were crowned in seven boys’ divisions and three girls divisions.

The LA Mavs continued their impressive summer tour by winning the boys High School AAA and A championships. SoCal Express 2022 (High School Elite), the Pacific Falcons (High School Open), and the Aces (U-15) were the big winners in the girls divisions. 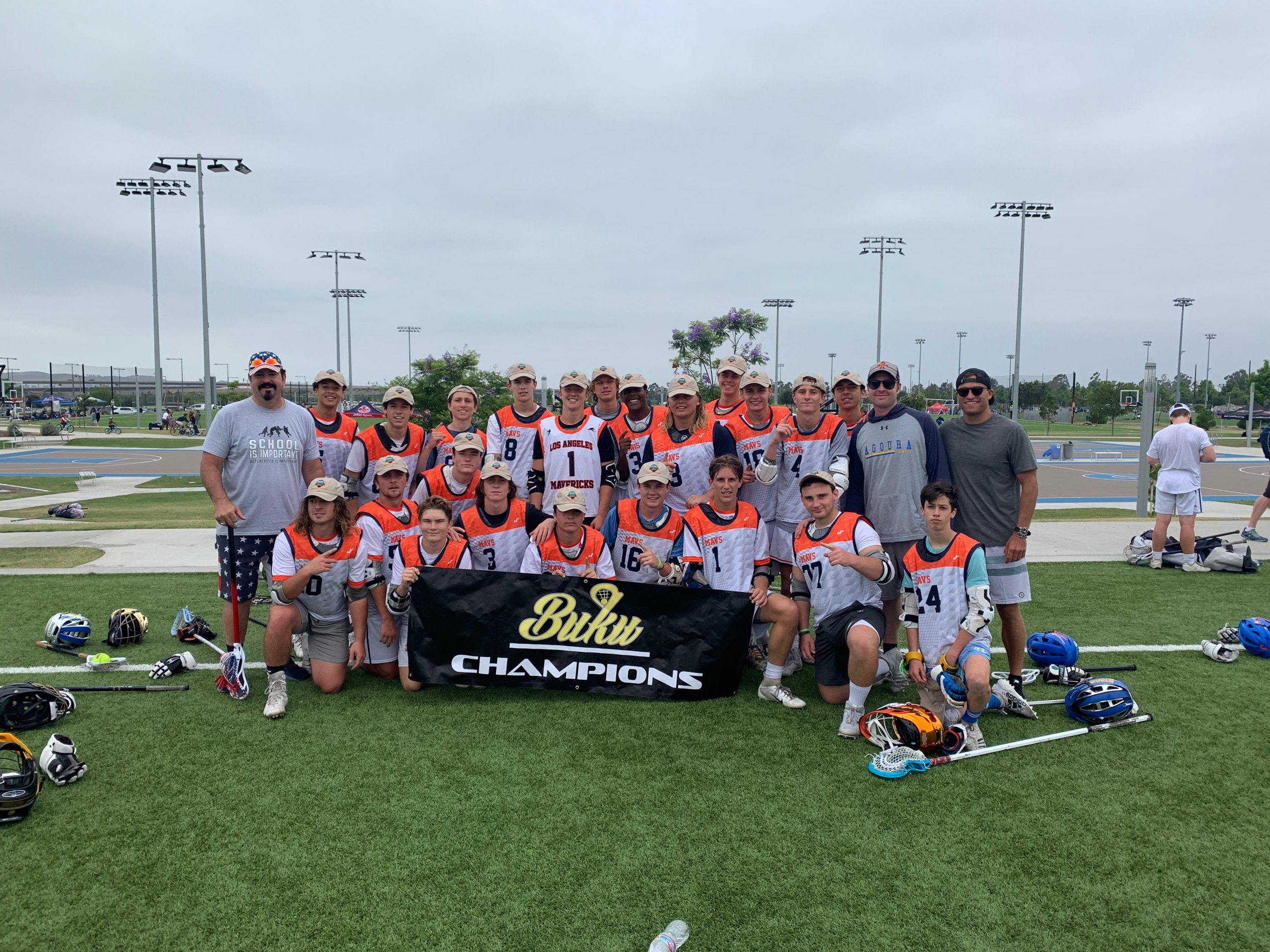 The LA Mavs ND Blue stormed through the High School AAA division with a perfect 4-0 record for the weekend. The stingy Mavs’ defense held their opposition to just three goals per game. 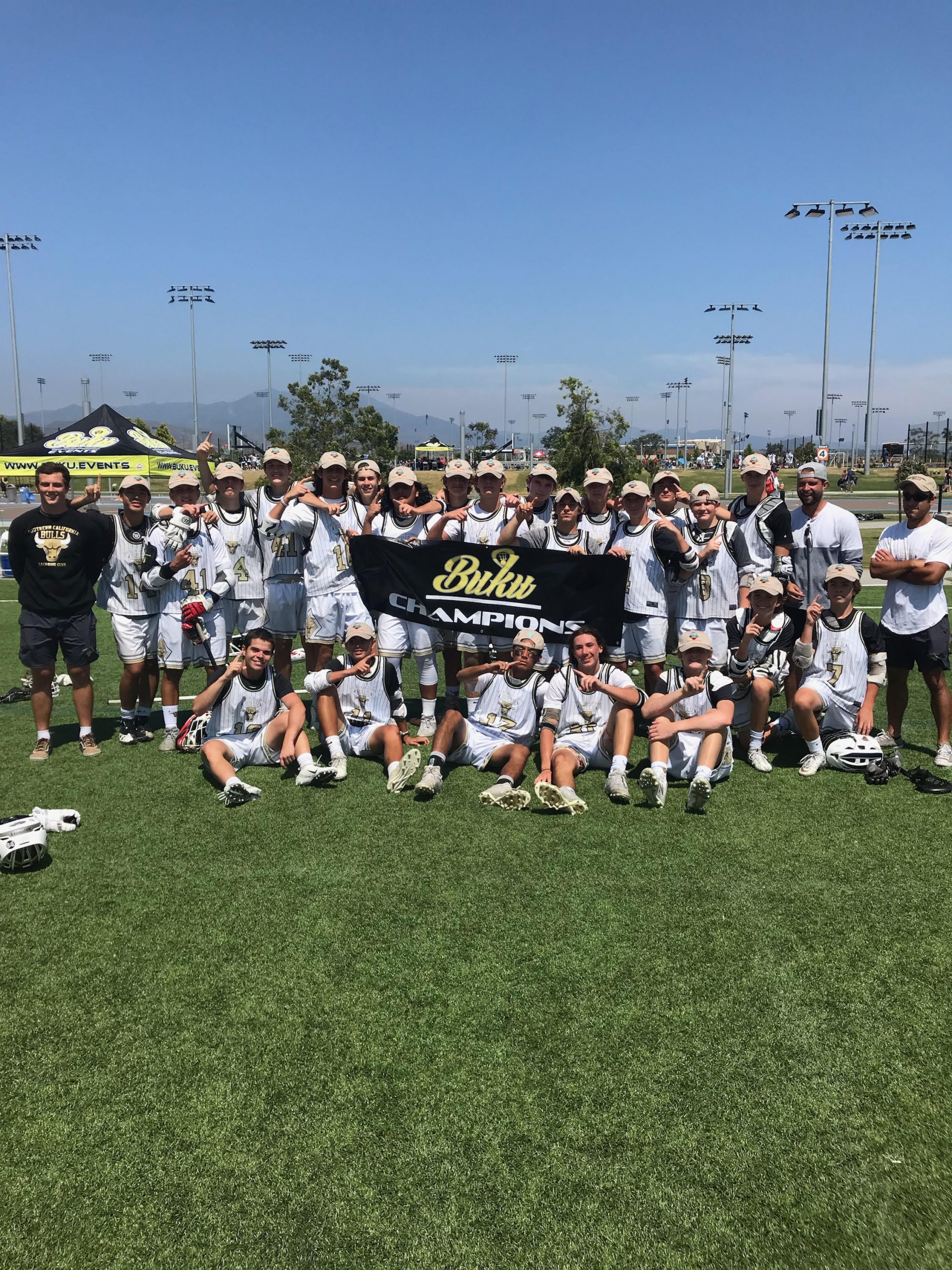 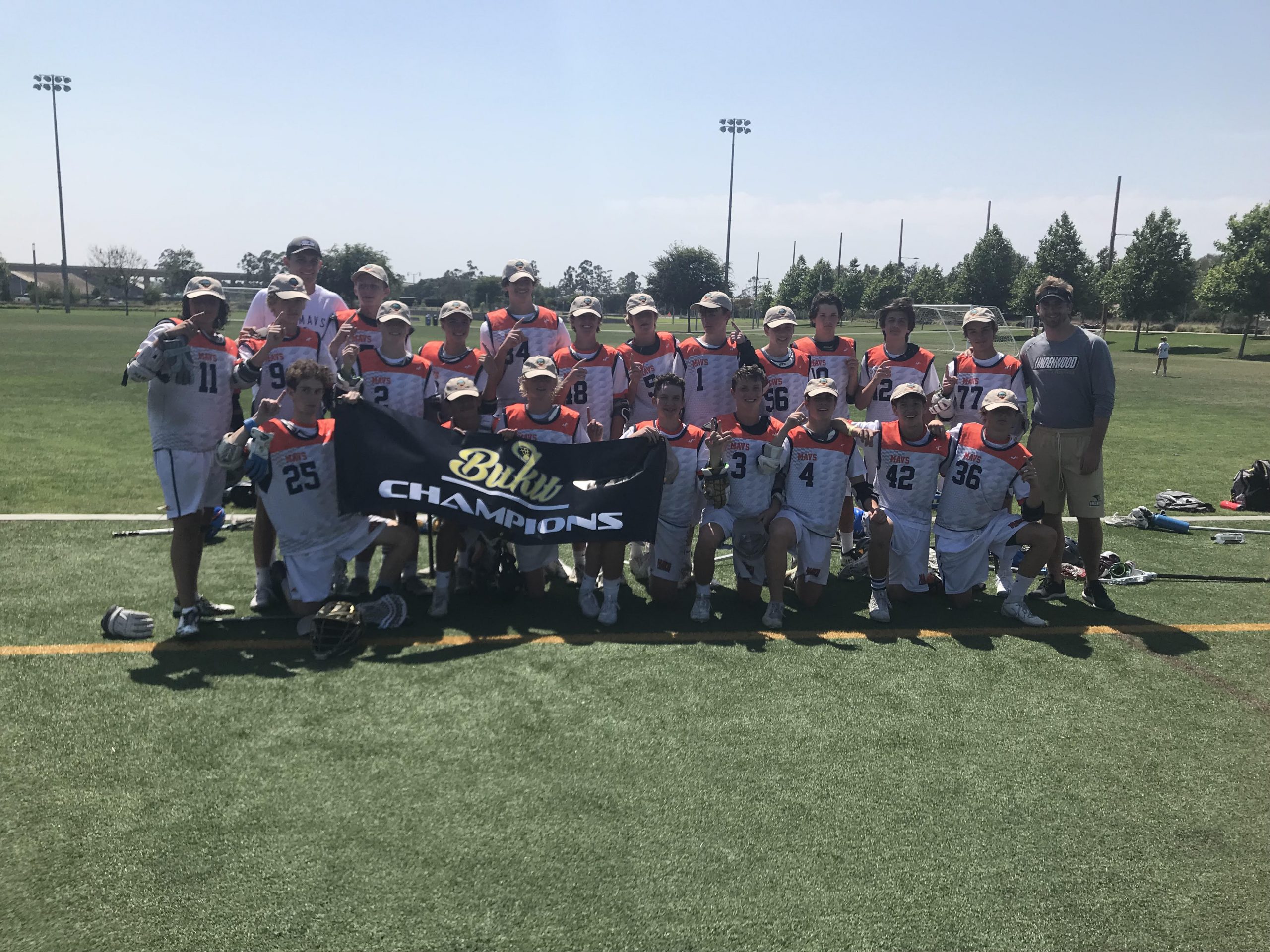 The LA Mavs ND Orange fought off a determined SoCal Express squad 9-8 in Sunday’s championship game to earn the High School A championship. 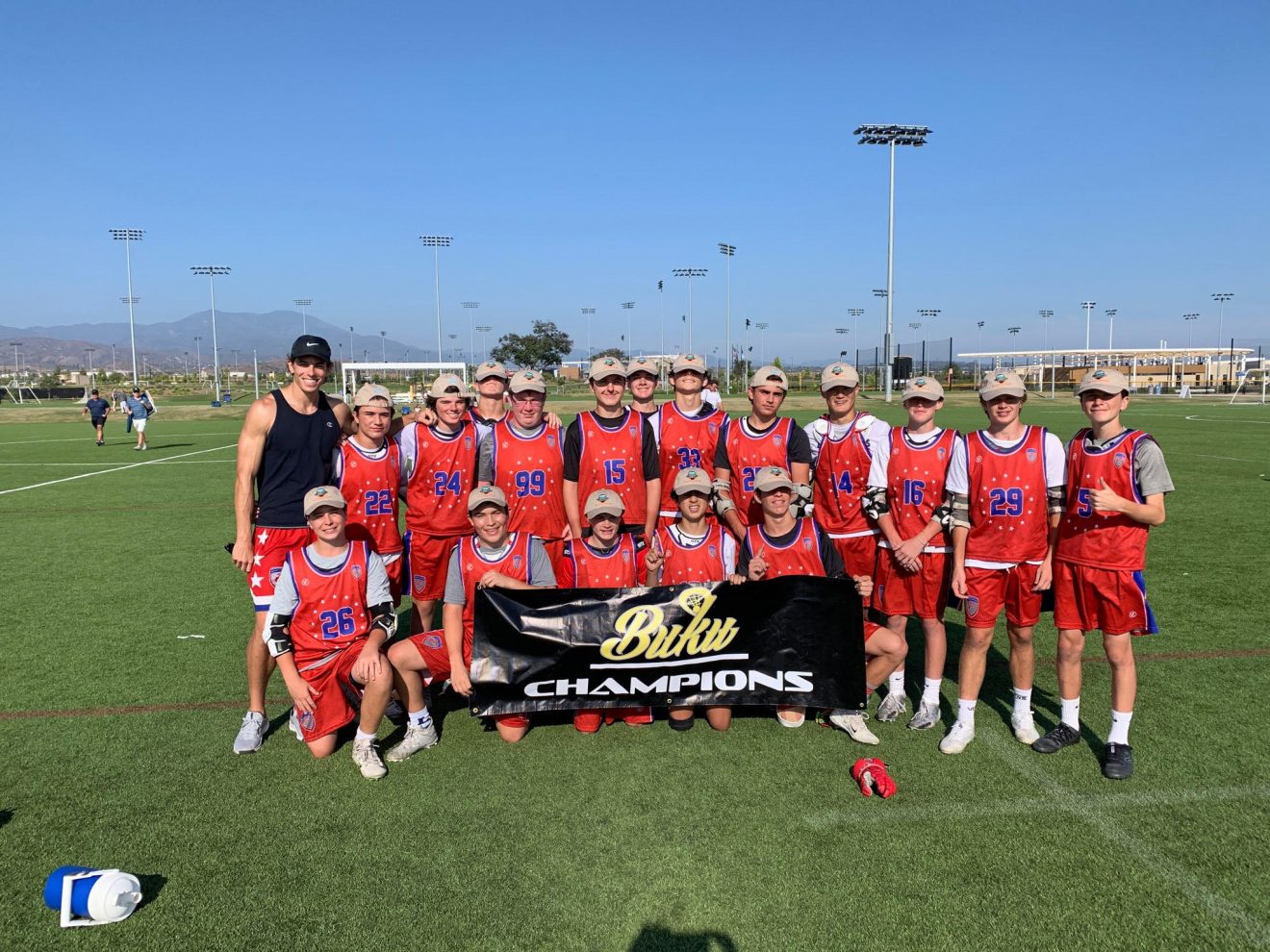 After cruising through their three previous games, Factory put on their hard hats, went to work, and proved they can win the close ones too. Factory ground out a 7-6 victory over SC Storm in the final game on Sunday to win the JV AA championship. 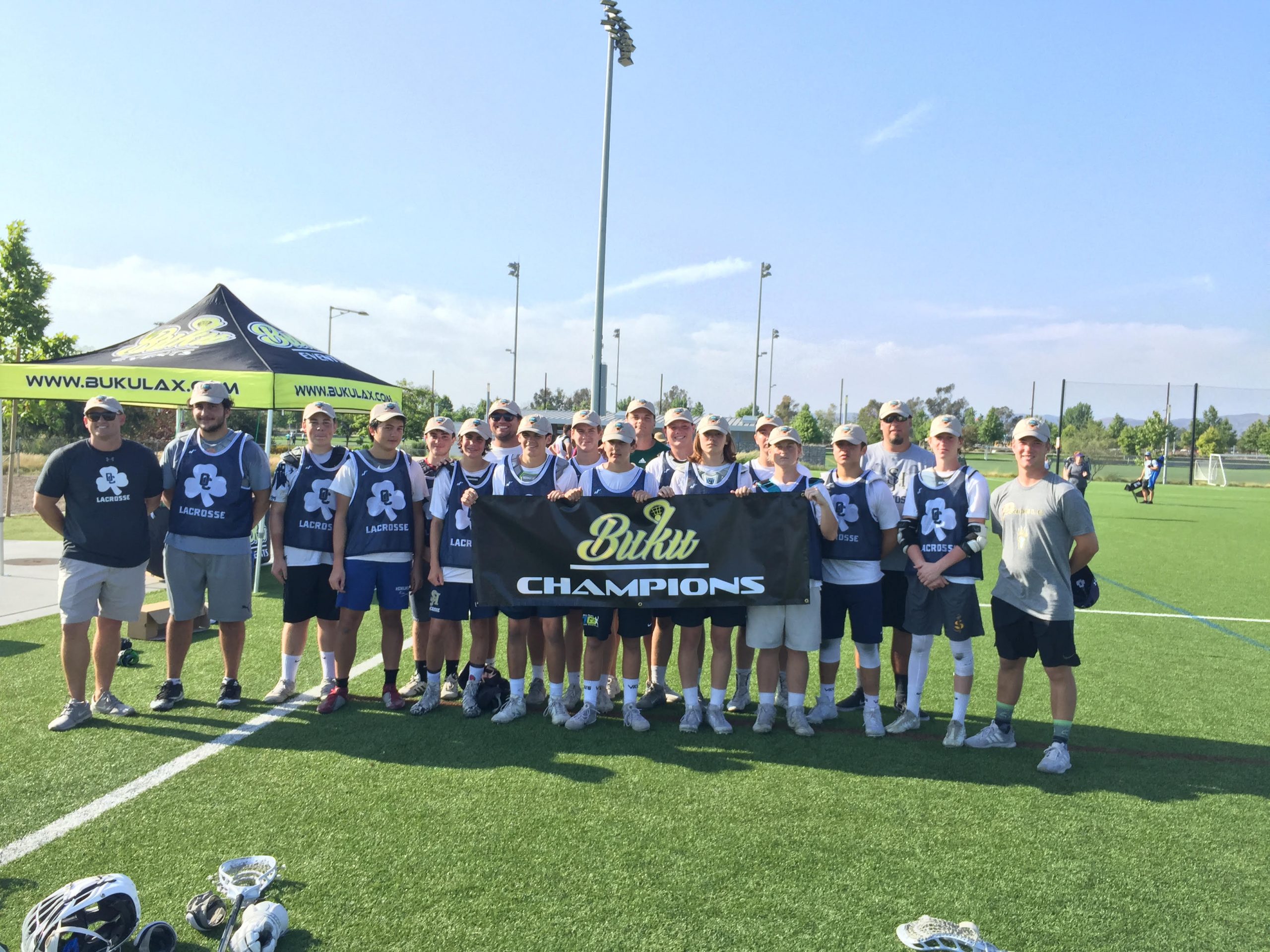 Seven proved to be the lucky number for the OC Shamrocks. The Shamrocks won all three games they played on Sunday, scoring seven goals in each game.  A 7-3 victory over the Rebels in the final game made the Shamrocks the 2019 Battle by the Beach JV A champions. 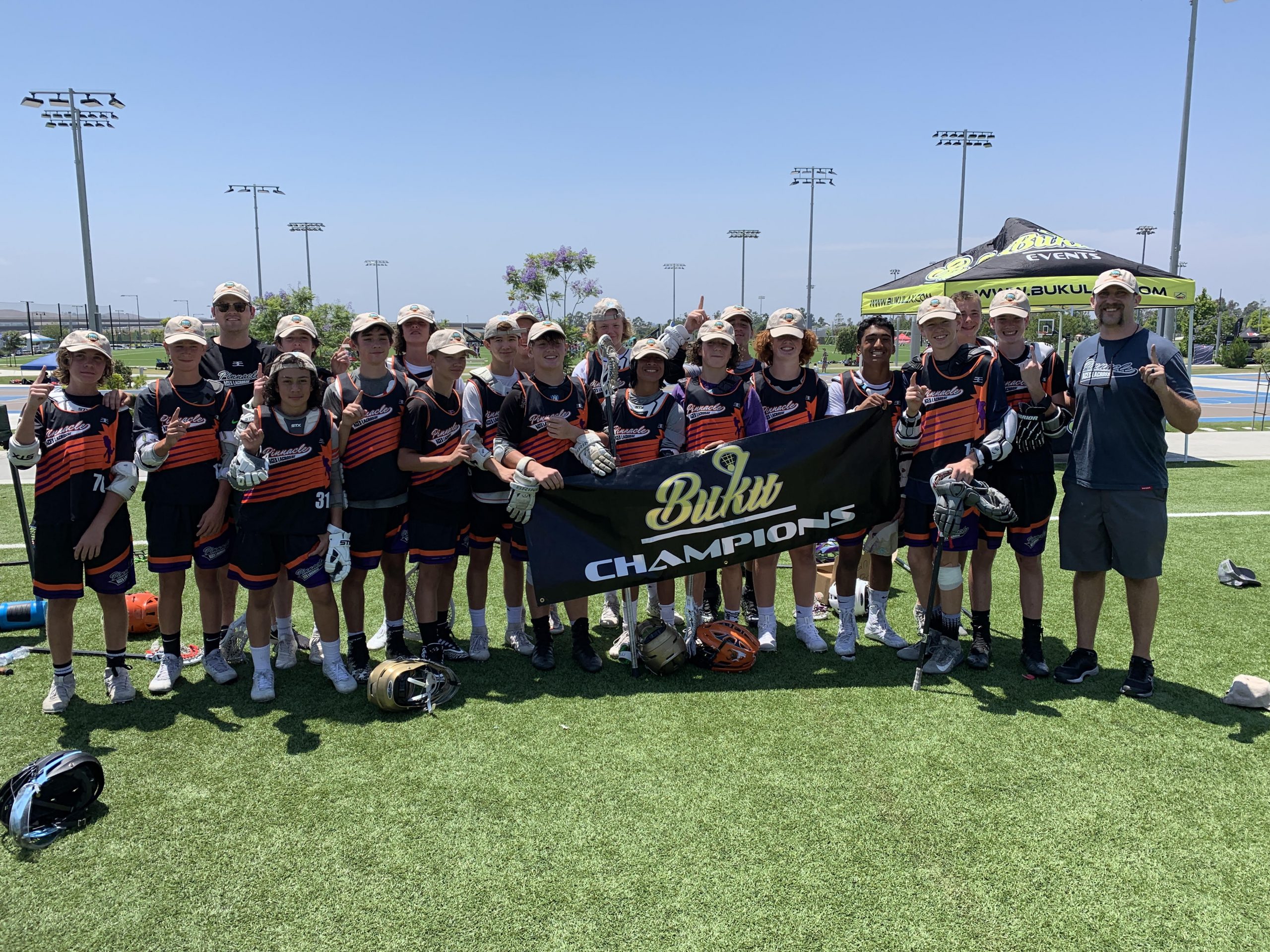 The Pinnacle Aces registered three shutouts and outscored their opponents by a combined 63-5 to walk away with the 2019 Battle by the Beach U15 title. 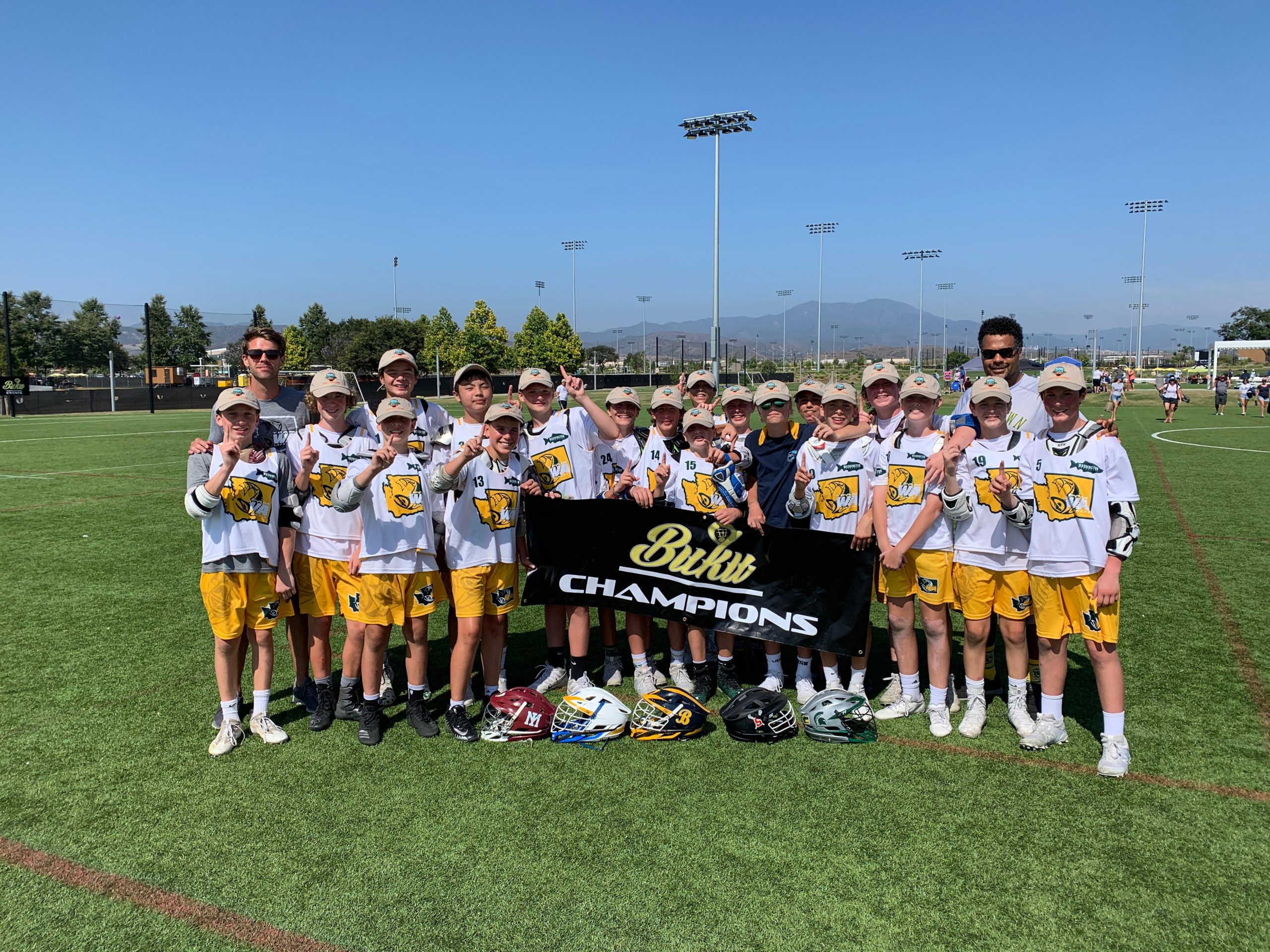 The Team Washington Cutthroats defeated the Pinnacle Aces 10-3 in a battle of undefeated teams on Sunday afternoon to earn the 2019 Battle by the Beach U13 championship.  Both teams entered the game with 4-0 records but the Cutthroats rolled over a a talented Pinnacle Aces squad that had allowed just two goals in their four prior games. 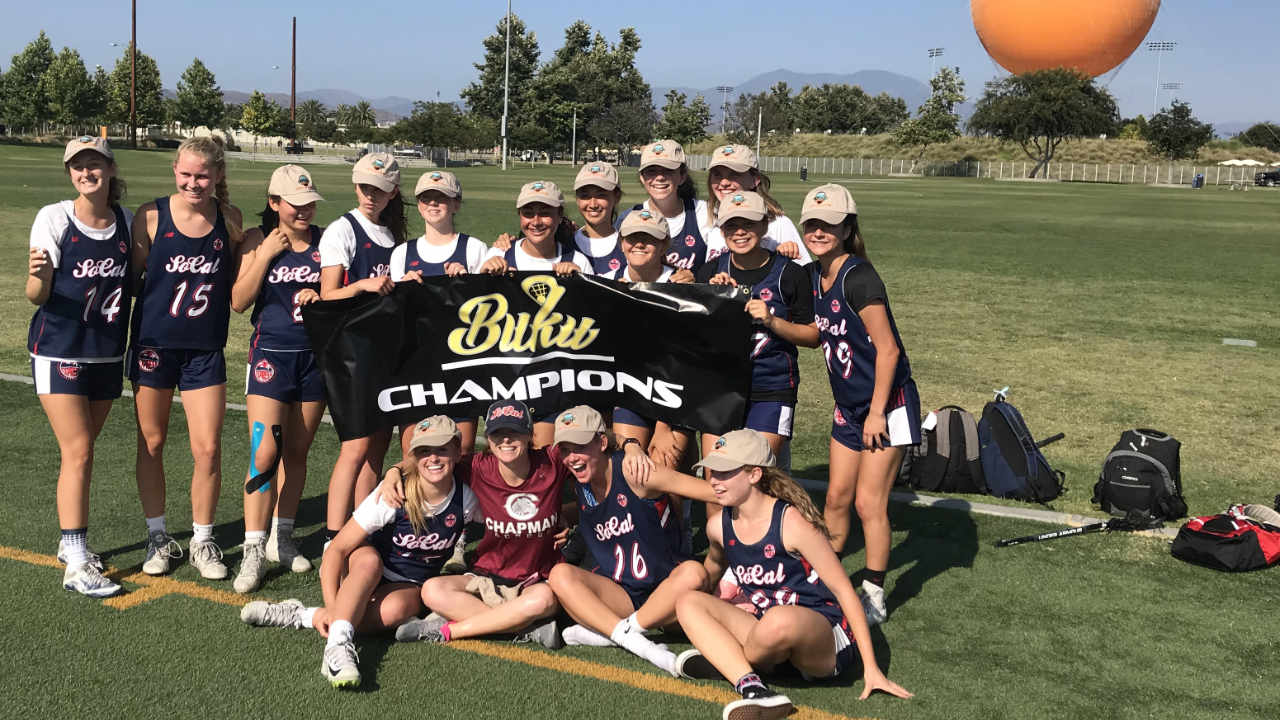 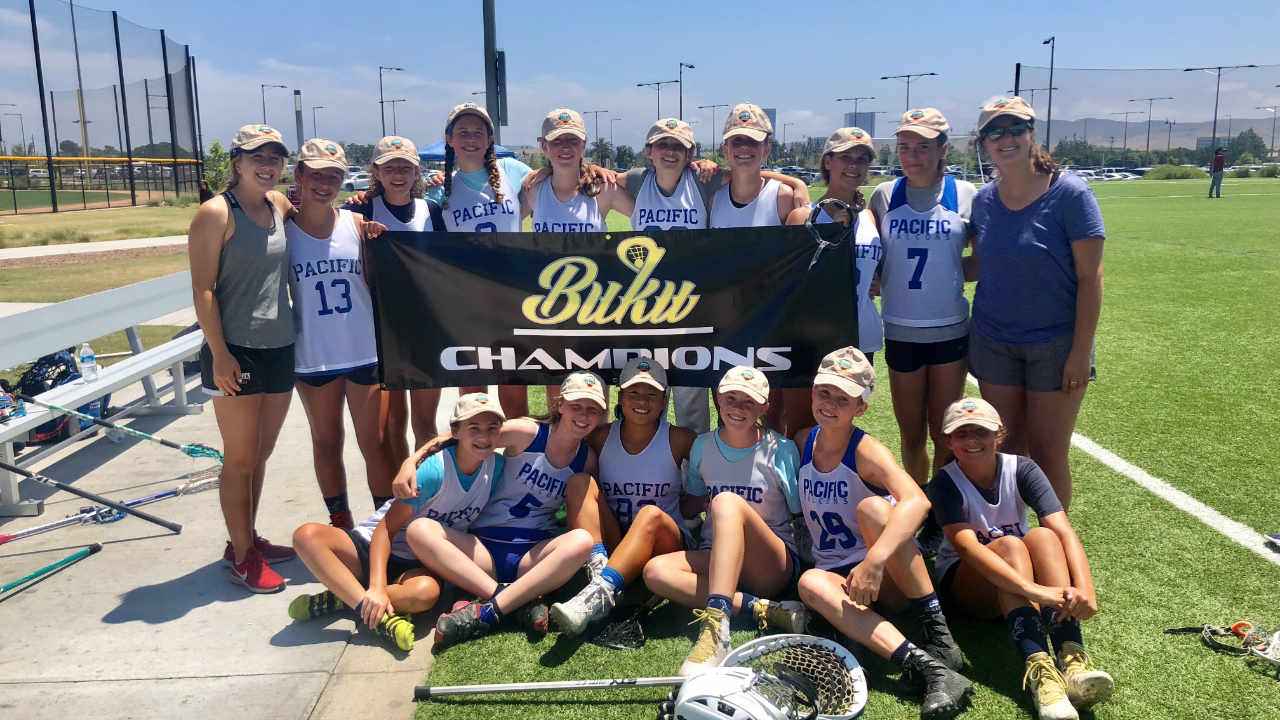 The Pacific Falcons rose to the top of the competitive Girls’ High School Open Division.  The Falcons were the only undefeated team in the 10-team bracket. 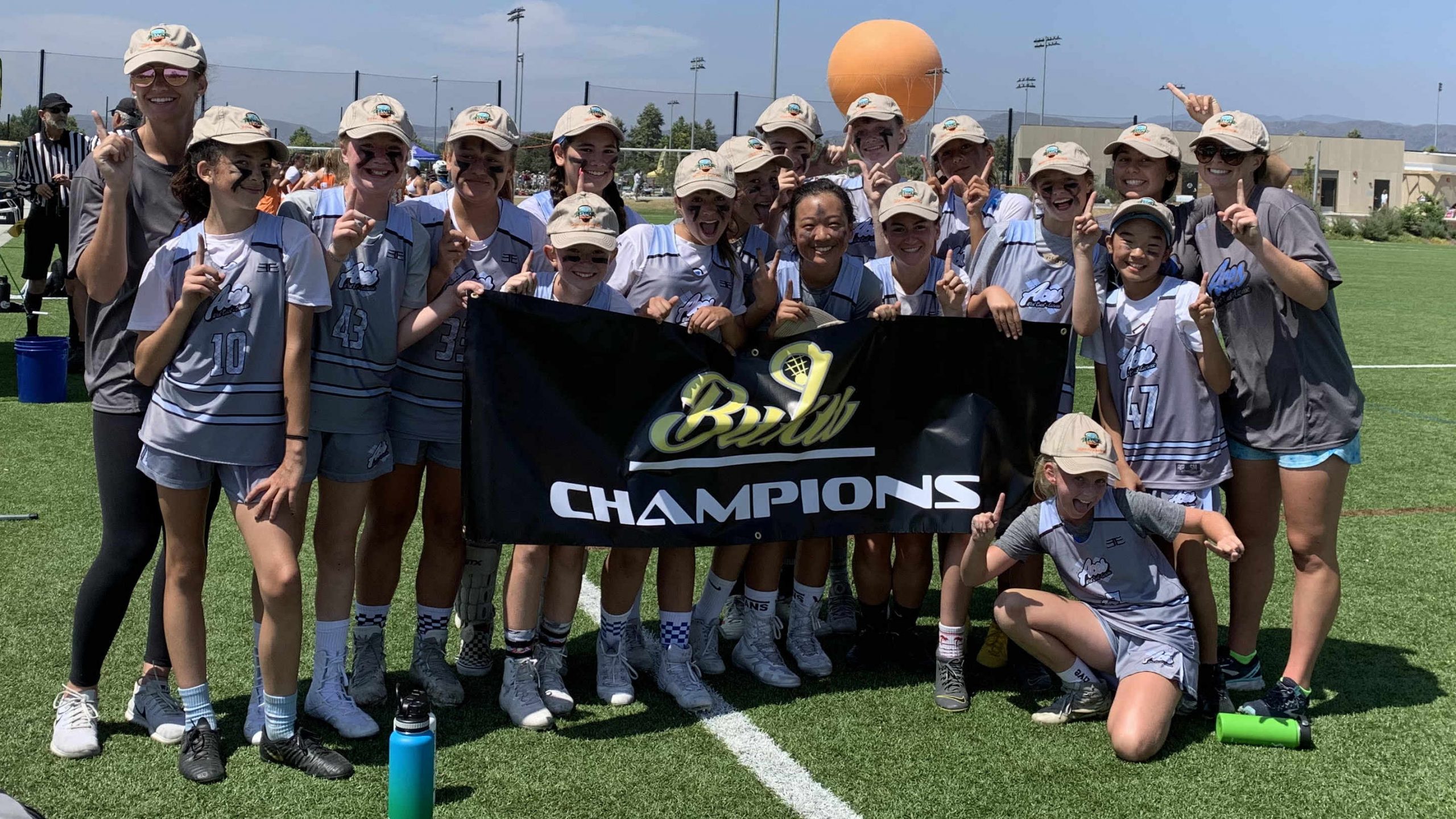 The Aces allowed just 16 goals in five games while powering their way to the Battle by the Beach U15 championship.