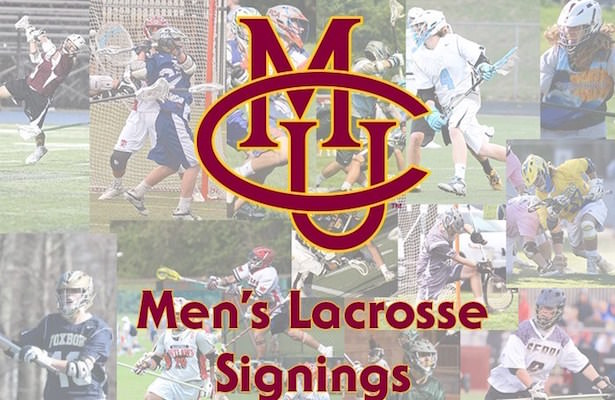 “If you look at the expansion of the game of lacrosse, at the youth, high school and college level, our roster embodies the growth of the game,” Smith said. “The goal two years ago was to take the existing Mavericks, mesh them with incoming classes, which were larger, but talented, to increase our ability and depth as quickly as possible, without losing our core program values. This class allowed us to reach this goal, and will ultimately, bring some extremely talented players to Grand Junction in the fall of 2016. Most importantly, these fifteen young men are good students, good people and even better citizens. We want to continue to create the proper culture here at Colorado Mesa University and our Men’s Lacrosse program; this class does just that.”

McLaughlin was an All-League selection last year and helped the Titans win the CIF San Diego Section Open Championship. He was invited to the Jake Reed Nike Blue Chip and was an all-star at the Boston Legacy Cup. McLaughlin plays club lacrosse for 3D San Diego and coach Zach Burke.
Coach Smith’s Comments: “Bailey is a big, strong, defender with a good stick, who every time we watched play, continued to get better and better. His continued growth could earn him an opportunity on the field with the Mavericks.”