Austin Morales Takes Over at Portola 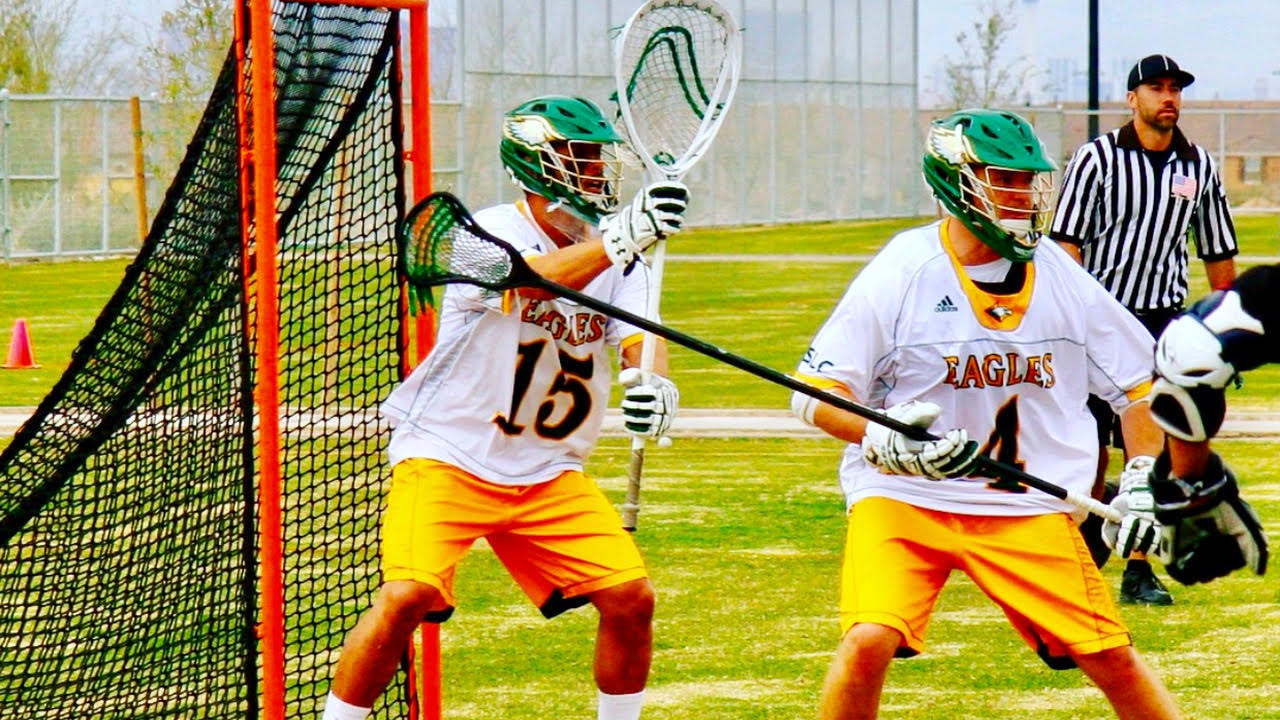 Austin Morales is the new boys’ lacrosse head coach at Portola High School.  Morales, a graduate of El Toro High School (’10) and Concordia University-Irvine (’16) will lead the Bulldogs into their first season of varsity play in 2019.

“I am honored to coach Portola’s first varsity team,” Morales said.  “I have coached many of these players in the Irvine United Program and look forward to coaching them as they move up to varsity lacrosse.”

Morales moved over to Portola after two years of assisting Perry Craz (now at Northwood) at Woodbridge.  Morales and Craz led Woodbridge to a 12-5 overall record a second-place finish in the Pacific Coast League in 2018, and posted a two-year record of 30-14.

“I was very fortunate to have worked with Perry at Woodbridge,” Morales said.  “I learned a lot from Perry as the Warriors became one of the top programs in the PCL. That experience helped prepare me for my new role.”

Another mentor for Morales has been his El Toro brethren, Adam Guy. Guy who is now the head coach at Santa Margarita Catholic High School coached Morales at El Toro.  Morales credits Guy with inspiring him to take on his new position.

Guy thinks that Morales is at the vanguard of a new generation of homespun talent that is now ready to take on leadership roles in the lacrosse community.

“I’m very proud of Austin and the work he has done (and is doing) for OC lacrosse and Irvine in particular,” said Guy by text message. “I think he is part of that next generation of ET lax alums who are now graduating from college and coming home to help grow that game that gave us so much. I think we are going to see a lot of homegrown talent like Austin coming home and giving back for years to come, which is something our sport is missing so far.”

Portola High School opened its doors at the beginning of the 2016-17 academic year to freshman only.  After two years of JV play, that class has now matured in juniors and is backed up by freshman and sophomore classes.

The Bulldogs are now ready to field a varsity team and join Beckman, Irvine, Northwood, Woodbridge, and University in the Pacific Coast League.

With the Irvine United programs leading the way, the sport is experiencing a new growth spurt in Irvine, and Morales is optimistic that the program will be 40-50 strong with varsity and jv programs within a year or two.

In the meantime, Morales says that this current squad is young, enthusiastic and talented and he looks forward to leading them in their first season of varsity play.