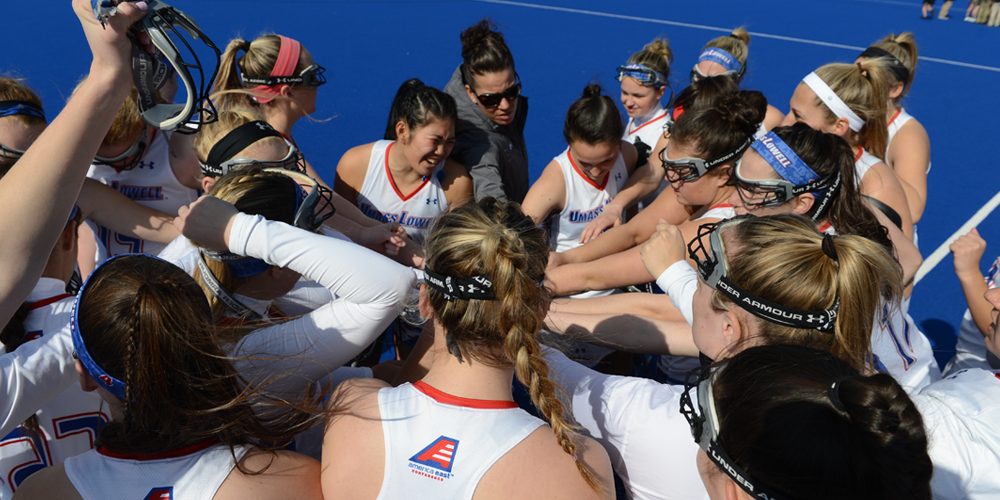 “We are so excited about our incoming class of freshmen this year,” said Medeiros. “They represent lacrosse programs all across the country, and will bring with them a wealth of experience and uniquely different styles of play that will undoubtedly add to the depth of our squad.”

Brown’s bio from the UMass Lowell website is presented below.

High School: Four-year varsity lacrosse player for Boulder High … state Championship finalists freshman and sophomore year … led her team to the state semifinals as a junior … was a member of the Jewish club.

Coach Medeiros on Brown: “Audrey is really skilled at the draw and eager to learn and be coached. She is great kid and has a tremendous lacrosse IQ. We anticipate her being able to add a lot of depth to our midfield.”

The River Hawks finished 2016, their first year of Division 1 play, with a 1-16.  They compete in the America East Conference.