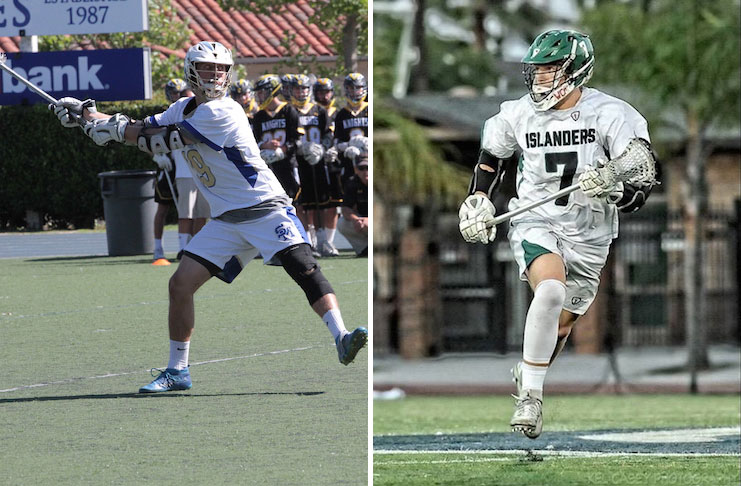 Nicholas Demaio (Coronado) dished out nine assists and Quentin Buchman (Santa Margarita) scored five goals to lead the Under Armour West Highlight team to a 2-0 record after the first day of play.  Demaio is the leading assistant thus far – no other player has more than three. Buchman ranks second amongst all Day 1 goal scorers.

In game two, the West needed every single one of Demaio’s eight assists to scratch out the 10-9 win over the South.  Buchman notched a hat trick and Ellis Geis (Foothill) found the back of the net twice.  Long poles Cheng (1g) and Hayden Rodenbeck (Servite; 1a) displayed their versatility by helping out on offense. Fraboni had one save.