Are The USC Women Poised for a Breakthrough? 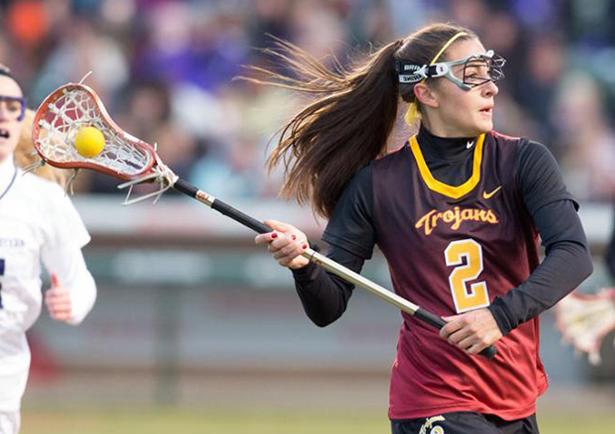 Following the formula she learned while at Northwestern, USC women’s lacrosse head coach Lindsey Munday  is building a winning program at USC.  Using the Wildcats’ blueprints, Munday has  the Trojans are on a similar course Northwestern, and Lacrosse Magazine thinks the Trojans are ready to compete with the upper echelon of Division 1: “With former Northwestern star and Team USA captain Lindsey Munday at the helm, it’s not shocking that the Trojans have been putting together a Wildcat-like trajectory of success so far. After an 8-10 first year and 8-8 campaign in 2014, USC went 14-6 and earned its first NCAA tournament berth (and win) in its fourth year as a program. Can they win an NCAA title in their fourth year like Northwestern? That’d be quite a feat, but it’s clear that the Women of Troy are putting together a serious program in California.