Ansel Steps Down from Fullerton 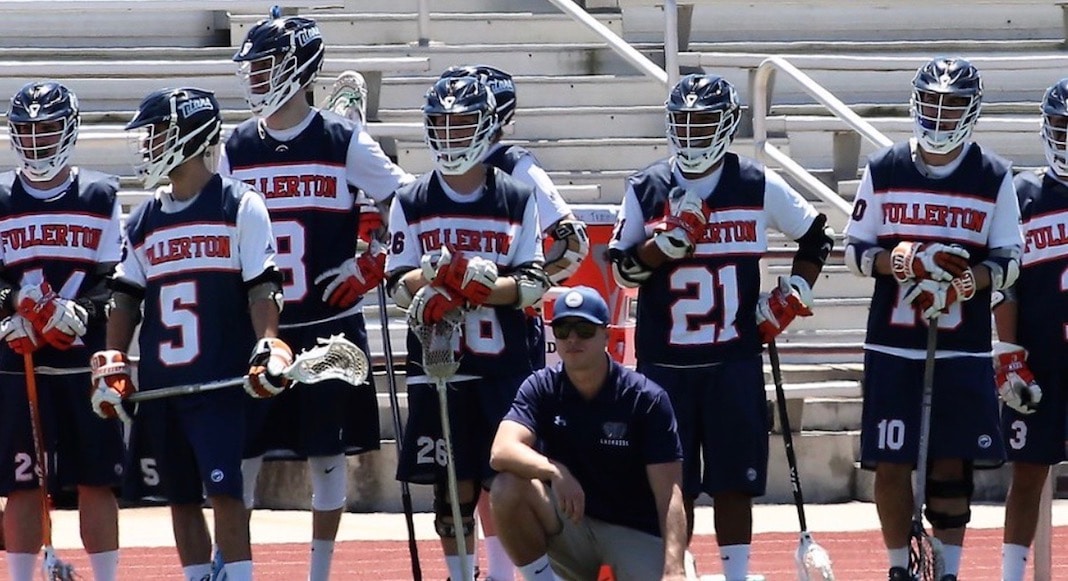 Mike Ansel has stepped down from his position as head coach at CSU Fullerton. Ansel led the Titans to a 58-16 overall record, five consecutive trips to the Southwest Lacrosse Conference championship game, and three appearances in the MCLA National Tournament in his five-year tenure. The Titans were a perennial Top 20 team and soared as high as no. 6 in the national rankings under Ansel’s guidance.

Ansel also led the Titans to the 2018 SLC championship, their first since 2011 when Ansel played attack for the Titans. He scored 67 goals and 19 assists to lead the Titans in scoring that year.

Ansel cited his recent move to move to San Juan Capistrano as the main motivation for his decision, noting he did not think he could provide the team and lacrosse community the attention they deserved without a local presence.

“I can’t thank the families, players, and university enough for the past five years,” Ansel said by text message. “It was an absolute pleasure to coach these young men. We took Fullerton from being a .500 program to a national contender and watching it grow like it has was something I will never forget. I look forward to filling the Titans as they continue to succeed.”